This mural by artist Carlos Páez Vilaró portrays the key characters in an Uruguayan Candombe performance.

Explore music of Uruguay’s greatest composers, past and present, as KAIA String Quartet taking you on a musical journey throughout Latin America. KAIA, WFMT’s first ensemble in residence, is sharing the music of Uruguay weekdays from May 22 – 26 through daily segments that air at 9:05 am and 6:00 pm on WFMT.

You’ll hear works by Abel Carlevaro, Eduardo Fabini, and more. Find each segment below after it airs, and discover more Latin American music with KAIA through July 2017 as the quartet continues its WFMT residency. 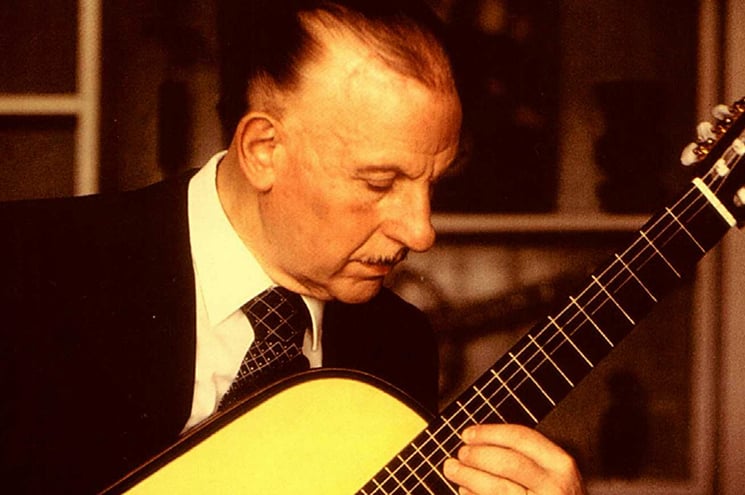 Uruguayan composer Abel Carlevaro is an acclaimed 20th century guitarist. His playing style and philosophy about the instrument lead to a new school of guitar technique. He even wrote a book on the subject: Escuela de la Guitarra Exposición de la Teoría Instrumental (School of Guitar Exposition of Instrumental Theory). Carlevaro’s pedagogical method stresses natural posture and synchronization of both the left and right hand. Preludios Americanos is one of his most famous compositions for guitar. In this version, Maestro Carlevaro performs two movements from that work: “Campo” and “Tamboriles.”

Eduardo Fabini: Music Under the Trees 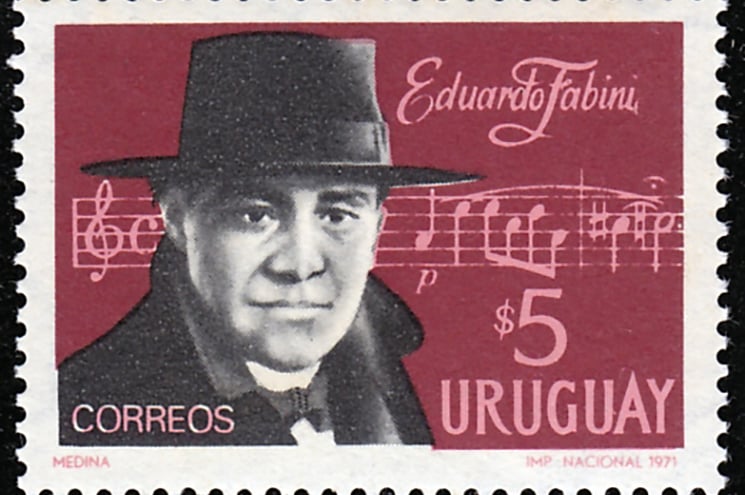 Composer Eduardo Fabini as depicted on one of Uruguay’s postage stamps.

Eduardo Fabini was a nationalist who composed a wide range of music in the early part of the 20th century.  His home of Uruguay and love of nature inspired many of his symphonic works, including “Campo” (Countryside), “A mi río” (My River), and “La isla de los Ceibos” (The Island of the Ceiba Trees). In “La isla de los Ceibos,” the composer imagines himself sitting in a grove populated by the ceiba tree, and listening to the sounds of birds, insects, and the wind through the trees. 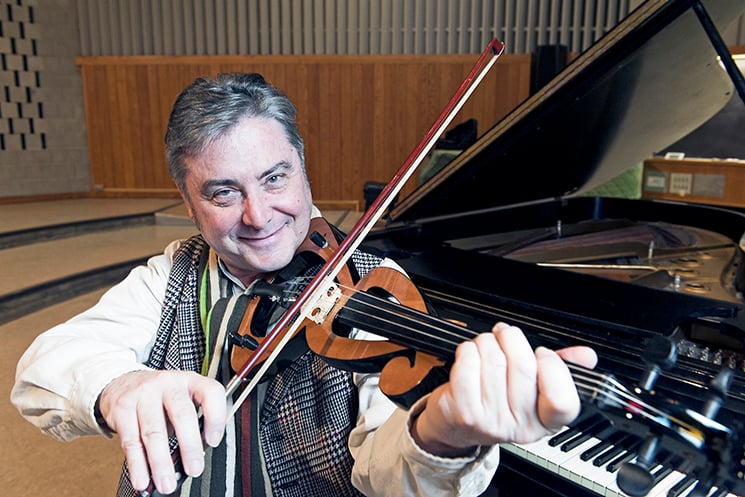 Composer Elbio Barilari wears many hats. Barilari is the host of Fiesta, WFMT’s internationally syndicated classical Latin American music program. He also shares his passion for Latin America cultures through his writing and teaching, and is currently a professor of Latin American studies at The University of Illinois-Chicago.  His music, too, is a celebration of Latin American culture. His piece Canyengue is Based on Afro-Uruguayan traditional music. The word Cayengue roughly translates to “something with rhythm” or “melding to the music” and perfectly sums up this piece.  Hear this work arranged for string quartet, and performed by KAIA String Quartet, below. 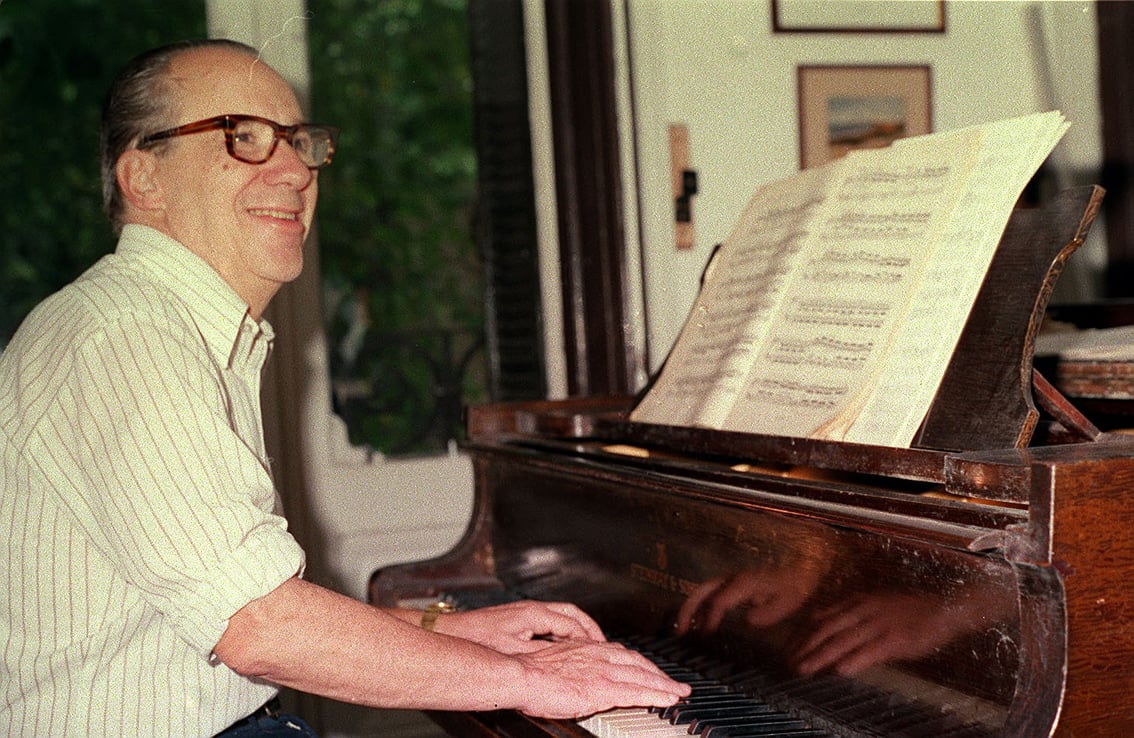 Pianist and composer Héctor Tosar is one of the most notable figures of the avant-garde music movement in Latin America. Along with being a great composer in his own right, Tosar taught many of the next generation of  Uruguayan composers including Elbio Barilari, Ariel Martinez, and Coriún Aharonián. “The Sound Groups,” his system of music theory, stresses the importance of expressiveness and lyricism.  One of his more popular pieces is his Toccata for orchestra from 1940. In it, you can hear a talented young composer (he was only 17 when he wrote it) finding his way. 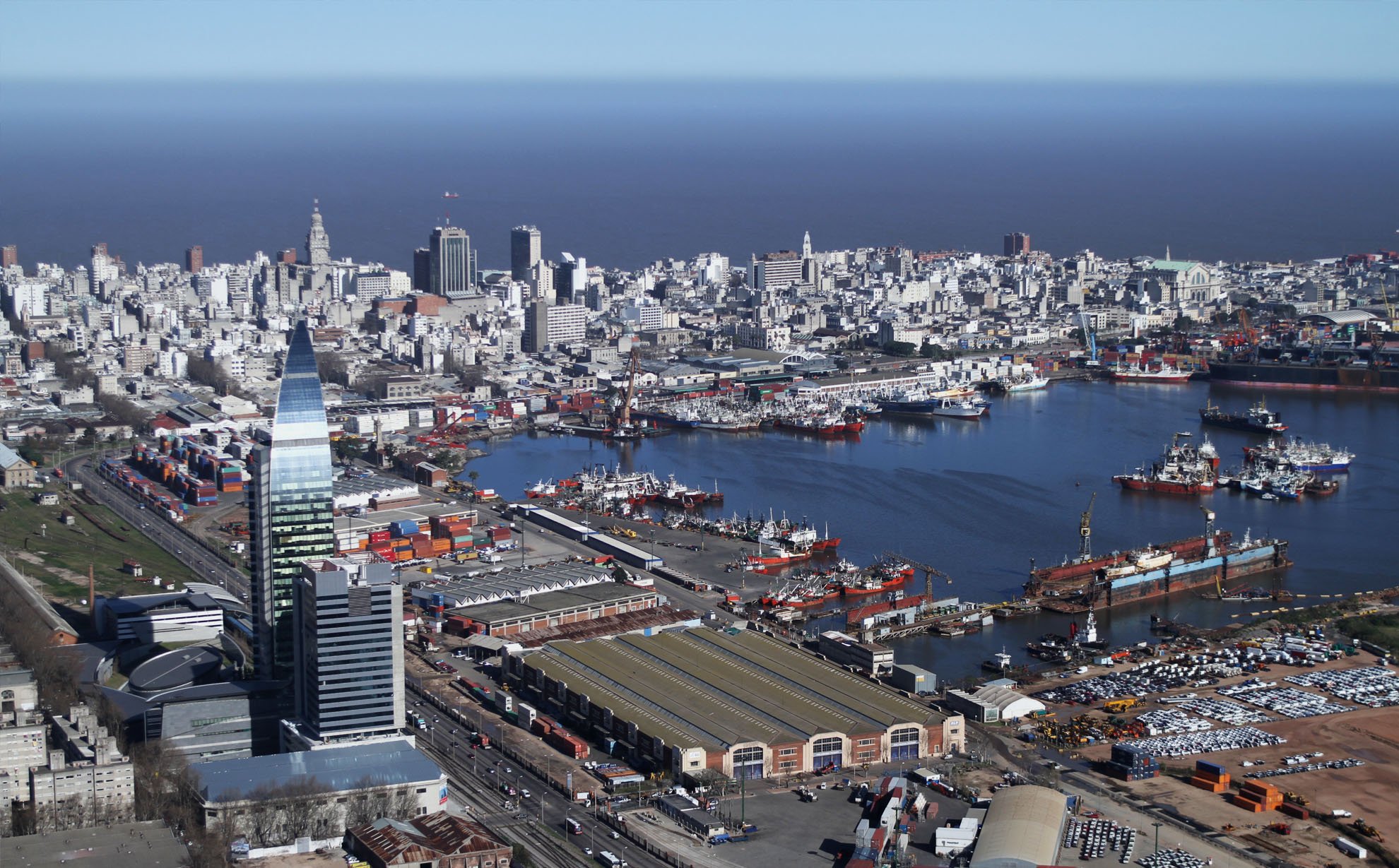 Montevideo, where Jaurés Lamarque Pons received most of his training, is the capital of Uruguay.

Jaurés Lamarque Pons was a multitalented composer and musician who began his musical career studying piano and violin at the age of 8. When Pons moved to Montevideo to further his education, he began making money as a pianist playing in cabarets, coffee houses, and movie theaters. Finding musical pleasure in both popular and classical music, Pons wrote music influenced by both genres. He went on to compose music for film, ballet, piano, and orchestra. His piano work Danza de la negrita presumida highlights his dual nature as classical and popular composer. KAIA Kids Around the World: The Music of Uruguay