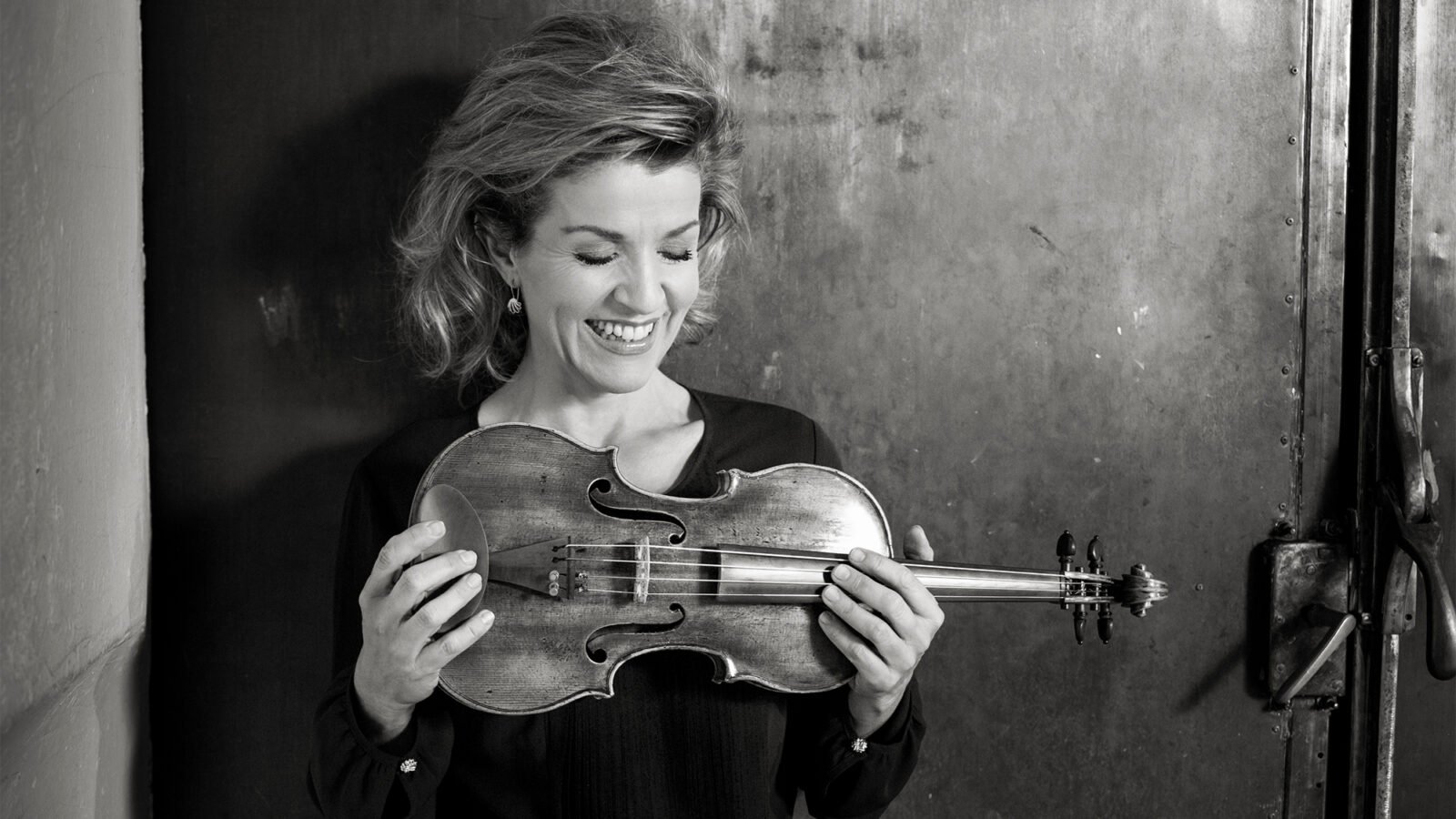 When four-time Grammy Award-winning violinist Anne-Sophie Mutter visited the WFMT studios, she shared what she thinks every musician should know that you can’t learn in school.

Mutter has performed with the world’s leading orchestras for over forty years since she made her debut as a teenager, and has made recent appearances with the Berlin Philharmonic, Staatskapelle Berlin, Boston Symphony Orchestra, Gewandhaus Orchestra, London Philharmonic, and London Symphony Orchestra. She has received the German Grand Order of Merit, French Medal of the Legion of Honour, Bavarian Order of Merit, and the Decoration of Honour for Services to the Republic of Austria, to name just a few of her many honors.

To help foster the next generation of great musicians, she has established the Anne-Sophie Mutter Foundation. Since 1997, the foundation has provided financial support for over 30 young musicians around the world.

Hear what advice she has for musicians of every age and skill level in the video below.

Music: Bach's "Gigue" and “Sarabande” from Violin Partita No. 2 performed by Anne-Sophie Mutter on the Lord Dunn-Raven Stradivarius of 1710 in this video. Watch her performances of these pieces on WTTW's Chicago Tonight  anytime online.

Anne-Sophie Mutter visited the WFMT and WTTW studios in conjunction with her 2017 performances with the Chicago Symphony Orchestra September 22, 23, and 26. For more information about her CSO appearances, visit the CSO’s website.

May the Scores Be With You: Violinist Anne-Sophie Mutter Joins Forces With John Williams
Blues & Roots Violinist-Singer-Songwriter Anne Harris on Alchemy, Music, and Improv
Cleveland Orchestra in Beethoven, Strauss, and Nicolai
'No path is easy': Black opera singers detail struggles
In the Age of the Visual Album, What Can Opera Learn from Beyoncé?
The People's Music School