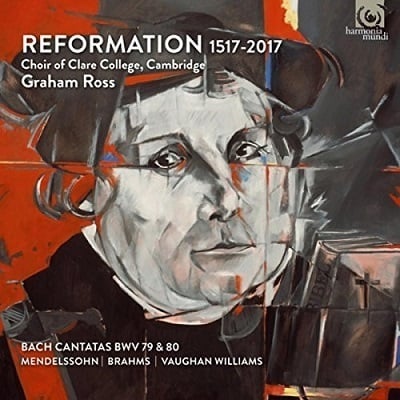 In 1517, indignant at the mercenary abuses of the Church and convinced that a public debate was needed to restore faith in the founding texts of the Bible, Martin Luther nailed his 95 Theses to the church door of Wittenberg Castle. This marked the beginning of the Reformation, which was to spread all over Europe. Five hundred years later, Graham Ross gives an insight into the dramatic strength of its theological and cultural legacy in a program featuring Bach’s two great Reformation cantatas and other chorale-based works from the German and English traditions down to the 20th century.