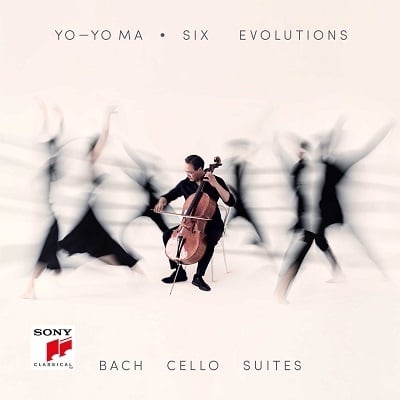 Yo-Yo Ma’s new album “Six Evolutions” is his third and final recording of Bach’s Cello Suites. These works entered Ma’s life when he was four, when he learned the first measure of the Prelude to Suite No. 1 under his father’s instruction. Ma has never lost his initial fascination. “Bach’s Cello Suites have been my constant musical companions,” Ma writes of the music. “For almost six decades, they have given me sustenance, comfort and joy during times of stress, celebration and loss.” The release of “Six Evolutions” also signals the beginning of a two-year, six-continent journey in which Ma will devote himself to Bach’s music, playing all six suites in a single setting in familiar and unlikely locations.