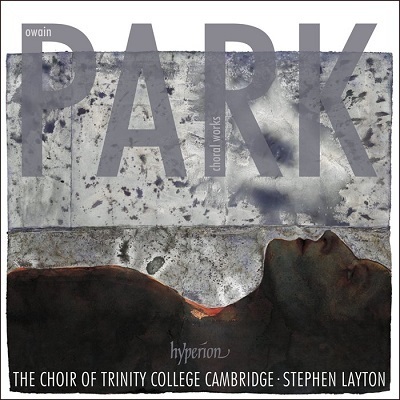 Owain Park was born in Bristol, England, in 1993. While at Cambridge University, he studied composition and orchestration with John Rutter. Park’s works are performed internationally by ensembles including the Tallis Scholars and the Aurora Orchestra. Rutter has written an introduction for a new recording of Park’s choral music performed by the Choir of Trinity College Cambridge. He says Park is one of a new generation of composers whose voice has been informed by music of many styles, traditions and periods.