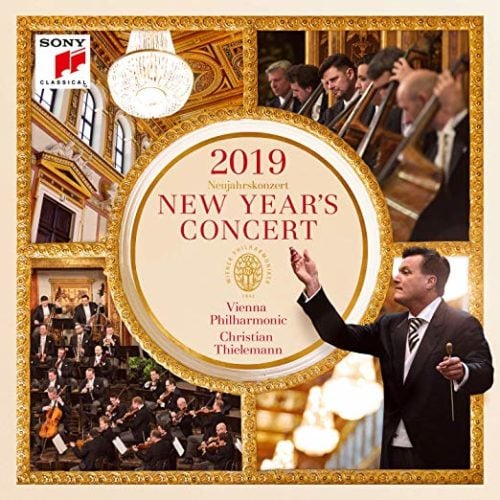 There are few concerts in the world that are awaited with as much excitement as the New Year’s Concert from Vienna. Under the direction of Christian Thielemann, the Vienna Philharmonic ushered in 2019 in the magnificent Golden Hall of the Vienna Musikverein. The concert was relayed to over ninety countries around the world, reaching an audience of more than fifty million. A native of Berlin, Thielemann has been a regular and welcome guest with the Vienna Philharmonic since 2000. The program he conducted featured favorite works from the Strauss family, as well as a celebration of the 150th anniversary of the Vienna State Opera on the city’s famed Ringstrasse.