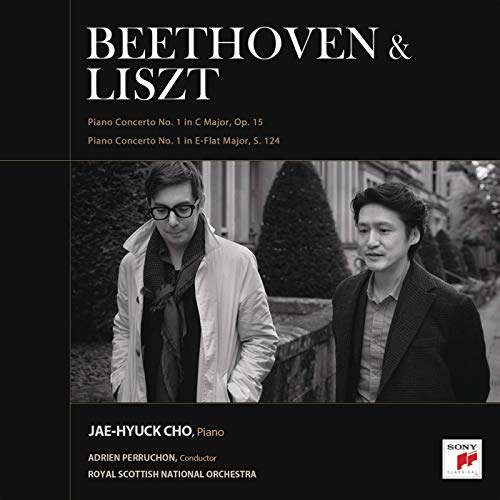 Pianist Jae-Hyuck Cho is one South Korea’s most active performing artists both at home and abroad. He has been described as “a musician who nears perfection with an extraordinary breadth of expression.” On his debut concerto recording from Sony Classical, Cho is joined by conductor Adrien Perruchon and the Royal Scottish National Orchestra. Featuring the first piano concertos of Beethoven and Liszt, the album made the playlist of Gramophone’s ‘Listening Room’ shortly after its release.