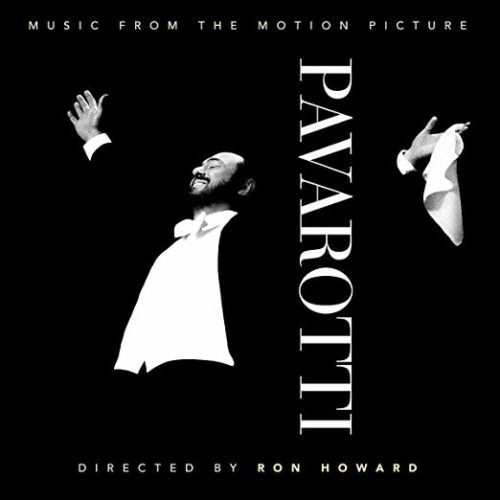 To coincide with the release of the Ron Howard-directed documentary Pavarotti, Decca Records has released an album of the music featured in the soundtrack. This cinematic event showcases history-making performances and intimate interviews, including never-before-seen footage. Pavarotti: Music From The Motion Picture features selections from operas including Turandot, La Bohème, Aida, and Tosca as well as Italian songs and collaborations with friends including Plácido Domingo, José Carreras, U2, Brain Eno, and Passengers.