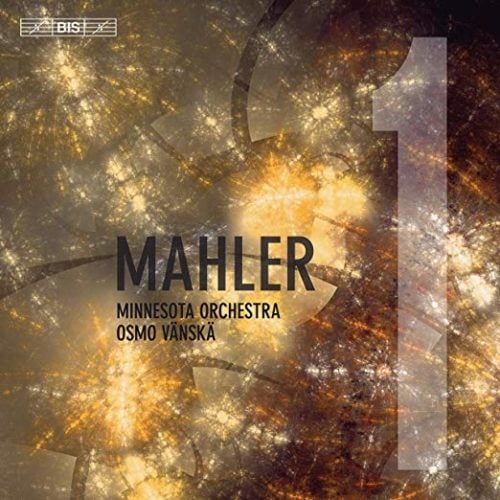 The Minnesota Orchestra has released the fourth album in their ongoing Mahler series – a recording of the First Symphony, the Titan, conducted by Music Director Osmo Vänskä. Considered one of the most impressive first symphonies ever written, Mahler’s First, begun when the composer was just 24, contains a wide sound world featuring evocations of birdsong and nature, rustic dance rhythms, an oppressive funeral march, and exquisite melodies. Vänskä and the Orchestra recorded the work in March 2018, continuing a plan to record all of Mahler’s symphonies.