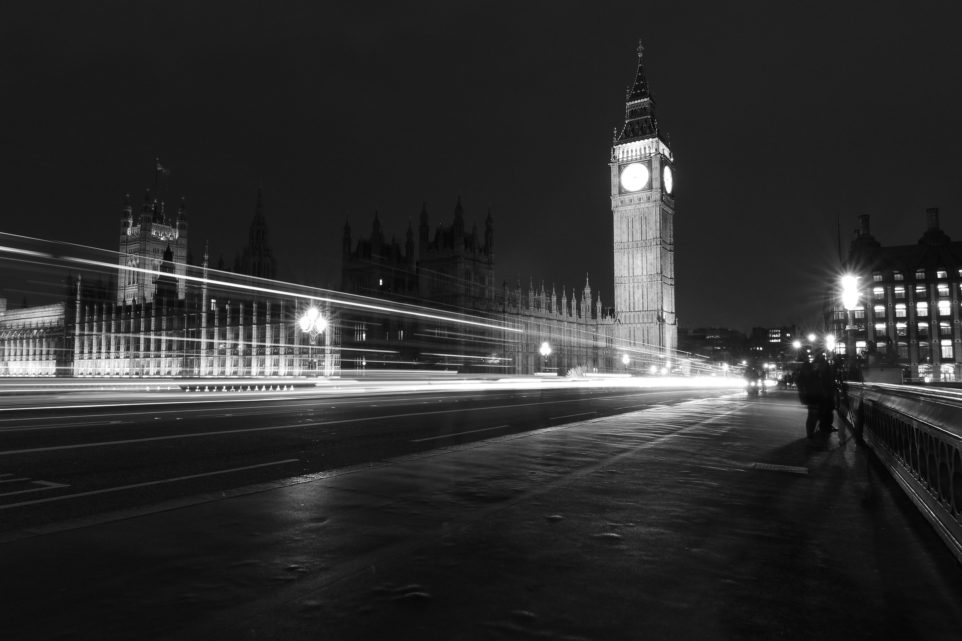 There’s much more to Edward Elgar than graduation marches and the Enigma Variations. A composer of equally masterful symphonies, oratorios, chamber music, and concertos, he led a renaissance in 20th century England that firmly re-established its musical identity. Don’t miss the last installment of the week when Bill features the “English Rose”, Jacqueline Du Pre in her legendary performance of Elgar’s Cello Concerto.