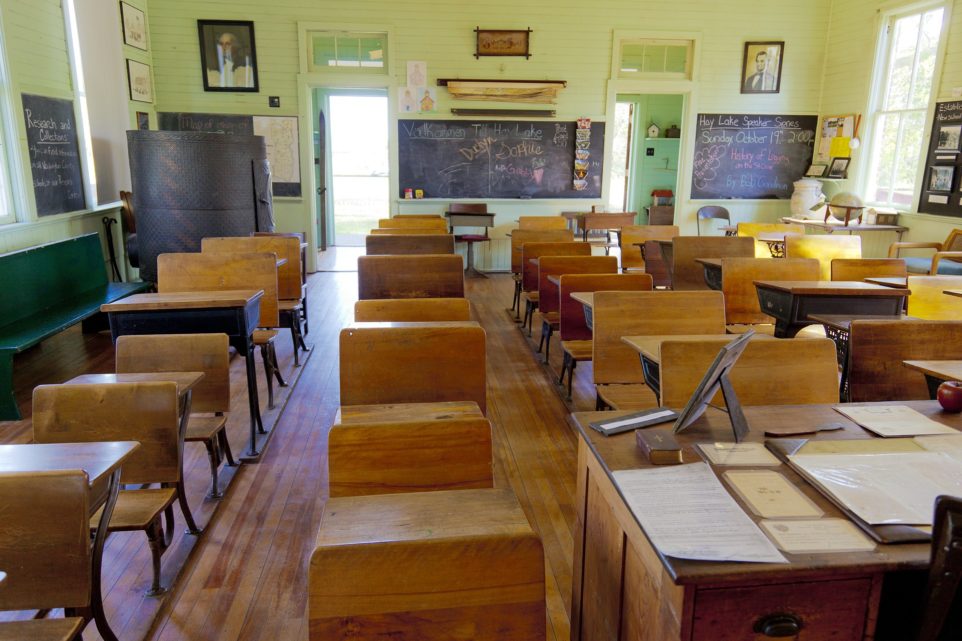 Our six extraordinary composers are Felix Mendelssohn, born February 3, 1809; Frederic Chopin, March 3, 1810; Robert Schumann, June 8, 1810; Franz Liszt, October 22, 1811; Richard Wagner, May 22, 1813; and Giuseppe Verdi, October 10, 1813. 1809 also brought the death of Papa Haydn and the birth of Abraham Lincoln, plus Beethoven wrote Les Adieux “Farewell,” and the Emperor Concerto for his friend and sponsor, the Archduke Rudolf. This is the time of the Battle of Wagram, after which the Austrian nobility withdrew to safer realms as Napoleon closed in on Vienna. Starting in 1809, the 19th century opens up, and we’ll follow our six composers all the way to Verdi’s death in 1901.