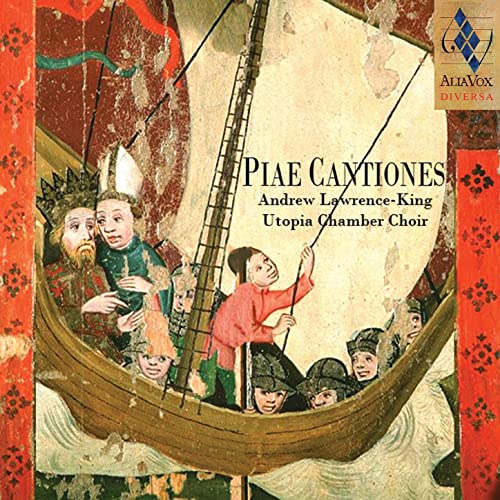 Published in Germany in 1582, the collection Piae Cantiones (Pious Songs) contained 74 songs and choral pieces in Latin and Swedish, many medieval in date and style, and encompassing both sacred and school songs. While the melodies were largely used at the Finnish cathedral school in Turku and other schools in Finland and Sweden, they proved influential across northern Europe and represented the stirrings of the Protestant hymn tradition, whose influence lasted well into the 19th century. Andrew Lawrence-King conducts the Utopia Chamber Choir, Finland’s leading early music vocal ensemble.