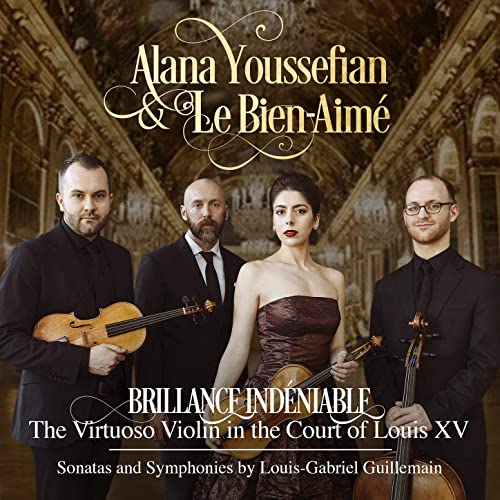 Award-winning violinist Alana Youssefian and her ensemble Le Bien-Aimé showcase music of the brilliant but seldom-heard French violinist and composer Louis-Gabriel Guillemain. His precociousness was noted at an early age, and Guillemain went on to serve in the court of King Louis XV. His symphonies are as uplifting and innovative as his sonatas are astonishingly virtuosic. While his compositions tested the abilities of his contemporaries, his lasting legacy may have been his knack for bridging the Baroque and Classical styles, seamlessly adapting to shifting tastes in music and art of his time.