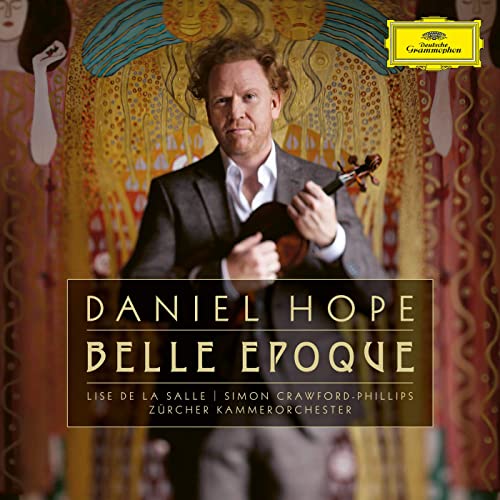 The Belle Époque, the period between the end of the Franco-Prussian War in 1871 and the outbreak of World War One in 1914, was a time of apparent peace and prosperity but with a darker reality of social and economic deprivation lying not far beneath its gilded surface. This era of creativity and contradiction has long fascinated Daniel Hope: “I often wish I had a time machine to go back to the salons of Paris, indeed to that entire age,” he says. Hope’s new recording offers a panoramic snapshot of the music that came out of this world, capturing its mix of late-Romantic, Impressionist, and Modernist styles.