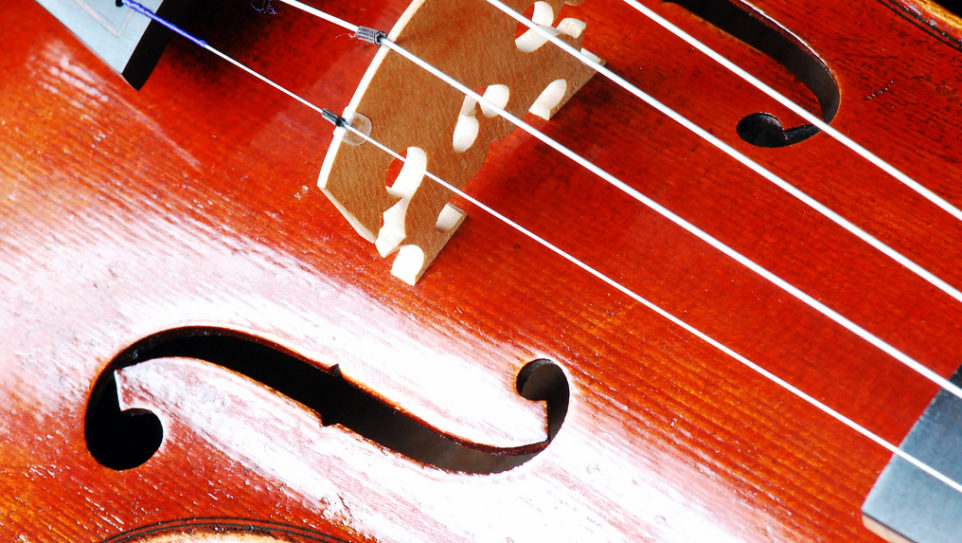 French-born violist Aurelien Fort Pederzoli has quickly risen to be known as one of Chicago’s most creative and sought-after collaborators.

Aurelien is a graduate of the Paris Conservatory, where he studied with world-renowned teacher Jean Lenert. He then attended the Bern Hochschule, Switzerland, where he was in the master class of Prof. Monika Urbaniak and received guidance from Prof. Igor Ozim. his primary teacher was veda reynolds, professor at the curtis institute of music in philadelphia.

In 2008, Aurelien founded the Anaphora Ensemble, a chamber music ensemble, which appeared frequently on national radio and performed in eclectic places, from the green mill to symphony hall. From 2008 to 2012, Mr. Pederzoli was first violinist of the Corky Siegel Chamber Blues band and toured nationally and internationally with them.
Other collaborations include Rachel kolly, Christian Chamorel, Daniel Baremboim, Kent Nagano, the Ysaye quartet, H.J Lim, members of Eighth Blackbird, Shmuel Ashkenasi, The Lincoln Trio and Mathieu Dufour to name a few.

From 2009 until 2014, Aurelien was one of the violinists, and founding member, of the grammy nominated Spektral Quartet, in residence at the University of Chicago. In 2015, Pederzoli founded (alongside Desirée Ruhstrat and David Cunliffe) The Black Oak Ensemble, a string trio at its core, and has been performing with them ever since. 2018 marks the release of their debut album “Silenced Voices” on the Cedille Label.

In the 2018/19 season, Pederzoli became a one year member of the Lyric Opera of Chicago.

Pederzoli is one of the founders of the music festival Musique Dans Le Gers, based in the south west of France.