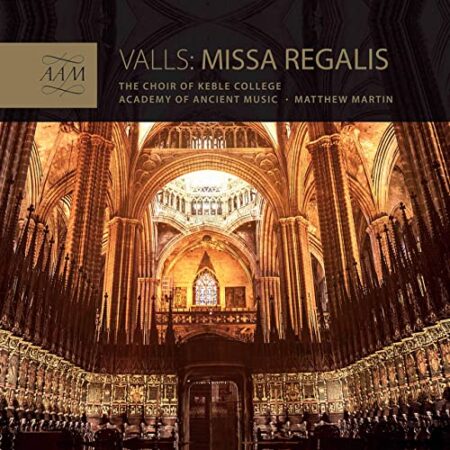 Much of the music of Baroque Spain remains obscure, despite the fact that many Spanish composers of a previous era have retained greater notoriety. During the 16th century, Spain benefited from a rich musical interchange with Italy, but that ran drier by the end of the century and musical influences faded. Spanish music continued to develop from its own resources and the voice of Francisco Valls stands out in this era. Based in Barcelona, he is best known for various theatrical works and his Missa Scarla Aretina. The Choir of Keble College has collaborated with the Academy of Ancient Music to bring to life another important work, Valls’ Missa Regalis (1740) in a new edition by Simon Heighes.