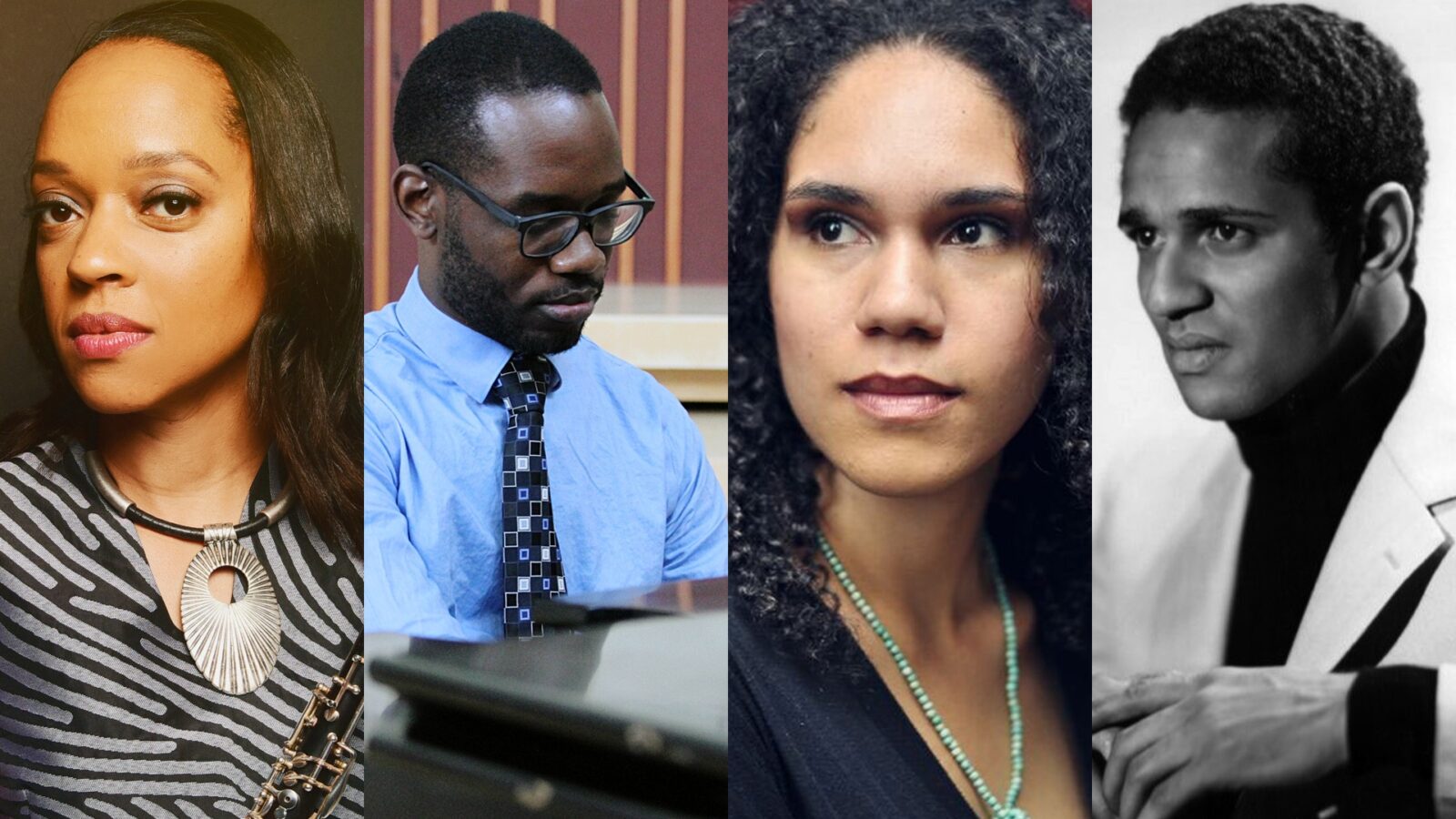 This Sunday, June 7, WFMT will present a full day of classical music from the perspectives of Black composers, instrumentalists, singers, and conductors. Some of the day’s highlights include performances of music by Valerie Coleman and Paquito D’Rivera by Imani Winds, music by Michael Abels performed by two artists from Chicago’s South Side: Demarre McGill, flute, and Anthony McGill, clarinet with the Chicago Youth Symphony Orchestras. Later on, we’ll also share music by Jessie Montgomery performed by the Chicago Sinfonietta, which is one of the nation’s most diverse professional orchestras.

Of special note: Seven Last Words of the Unarmed, a composition by Joel Thompson airing at 4:00 pm. The seven unarmed men, whose last words are used as texts in this powerful choral composition, were Michael Brown, Trayvon Martin, Oscar Grant, Eric Garner, Kenneth Chamberlain, Amadou Diallo, and John Crawford. They were all killed by police or by authority figures. Thompson will comment on what moved him to write this piece.

READ MORE: Creating a Space for Empathy: Composer Joel Thompson speaks about The Seven Last Words of the Unarmed

3:55 pm — Nathalie Joachim: Fanm d’Ayiti, the title track from her 2020 Grammy-nominated album with the Spektral Quartet.

Grammys 2022: See All the Classical+ Nominees (And Winners)
Creating a Space for Empathy: Composer Joel Thompson Speaks About 'The Seven Last Words of the Unarmed'
MLK, Mahler, Making Community with the Chicago Sinfonietta
10 Woman Conductors You Should Know
Decade in Review: The 2010s and Classical Music
Chicago Youth Symphony Orchestras Class of 2021