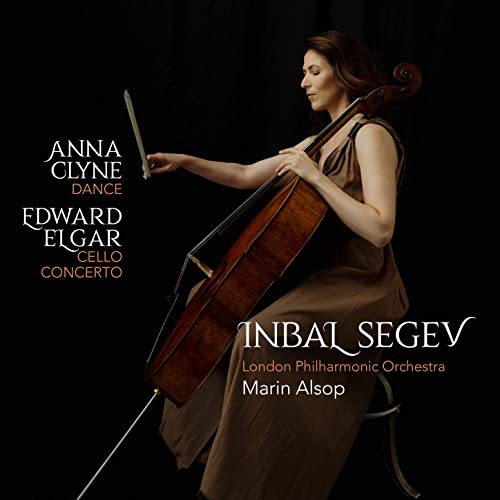 This formidable release features Inbal Segev performing Elgar’s emotive Cello Concerto coupled with DANCE, an inspiring new work by Grammy-nominated English composer Anna Clyne that was commissioned by Segev. Marin Alsop conducts the London Philharmonic Orchestra. Alsop introduced the cellist to Clyne, sparking a special synergy between the three women. Segev expounds, “Anna’s music has an old-soul sensibility but is fresh and modern at the same time. This juxtaposition of old and new has always appealed to me; it suits my playing, as well as the tone of my 1673 Ruggieri cello.”