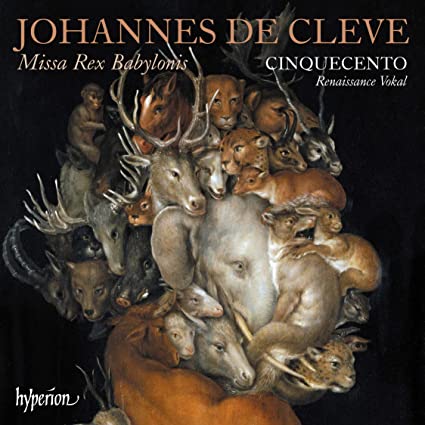 Comprising five professional singers from five European countries, Cinquecento takes its name from the Italian term for the 16th century. The pan-European structure of the ensemble harks back to the imperial chapel choirs of the time, whose members would have been chosen for their musicianship from Europe’s most prized musical establishments. Their ongoing exploration of Franco-Flemish repertoire from the 16th century uncovers major works by Johannes de Cleve and Jacobus Vaet.