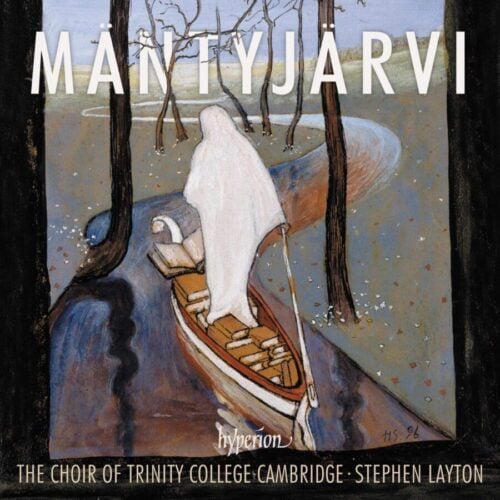 The stylistic pluralism which informs so much contemporary choral writing pays rich dividends in the work of Finnish composer Jaakko Mäntyjärvi. This thrilling program is filled with exciting and accessible music. The Choir of Trinity College Cambridge comprises around thirty Choral Scholars and two Organ Scholars, all of whom are students at the University. The College’s choral tradition dates back to the all-male choir of the fourteenth century, when former Chapel Royal choristers studied in King’s Hall which later became part of Trinity College.