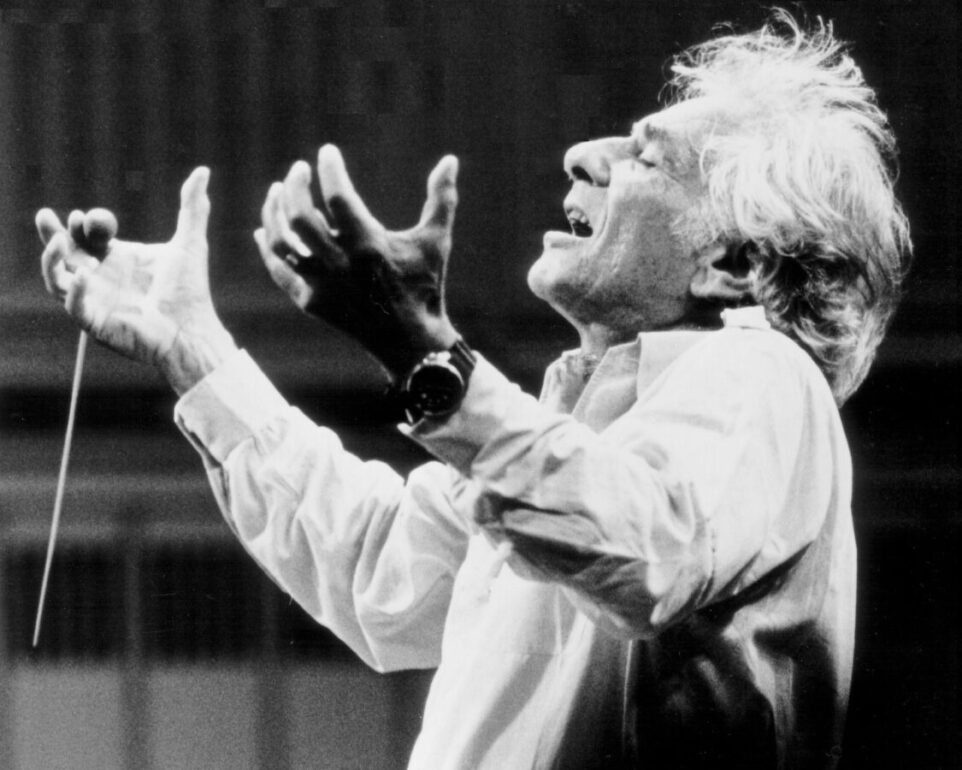 This Wednesday, October 14 2020, marks thirty years since the passing of Leonard Bernstein (August 25, 1918-October 14, 1990) Maestro Bernstein was one of the most significant and influential musical and cultural figures in the 20th century, and his contributions to the world of theatre and cinema are benchmarks for greatness. Although he composed only three works for the screen, these three remain iconic examples of the art of the movie  soundtrack.  On this week’s episode we’ll hear a short clip from Bernstein’s ground-breaking TV show, the Young Person’s Guide to the Orchestra, in which Lenny breaks down both Jazz and Shakespeare in his own inimitable style! Then we’ll explore another great Jazz-infused take on The Bard, some classic cuts from the 1961 movie soundtrack of West Side Story. On the Waterfront Symphonic Suite, taken from the only work LB wrote specifically for a film, will be heard in a recording with the New York Philharmonic.

Chicago Tribune film critic and Soundtrack co-host Michael Phillips explores a quirky take on the Victorian era, with Christopher Willis’s music from the 2019 film, The Personal History of David Copperfield. And video game know-it-all Greg Broderick takes us on a little animated TV journey, Over The Garden Wall!

Leonard Bernstein: What is Jazz?