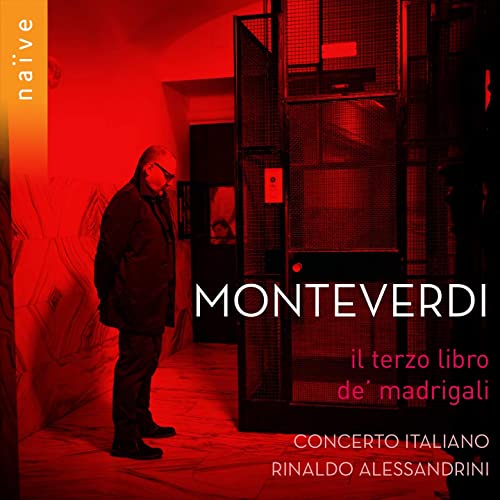 “There are few performers better-versed in the music of Claudio Monteverdi than Rinaldo Alessandrini and the ensemble he founded 30 years ago, Concerto Italiano,” says The Guardian. Alessandrini has dedicated a major part of his work and recordings over the past thirty years to the Monteverdi Madrigals, works that above all, Alessandrini believes, are texts to which music is the servant. This form of vocal polyphony was born in the flowering of Renaissance humanism and developed in the 17th century by composers such as Monteverdi, Marenzio, and Gesualdo, before being supplanted by opera. As Alessandrini explains, in the Third Book of Madrigals we can already see how carefully the 25 year-old Monteverdi chooses poetry which is capable of “responding to the needs of the drama, of truth, humanity, and emotionality, culminating at the end of his life in the lustrous triumph of his final works.”