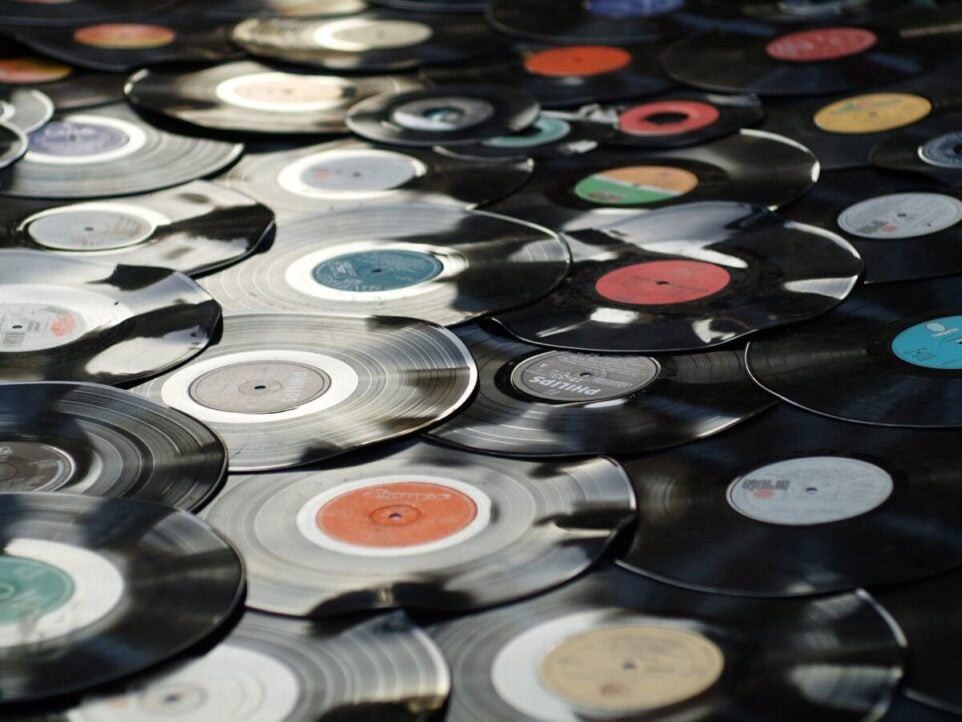 For some, Aaron Copland conjures images of covered wagons and endless frontiers. For others, he evokes Olympic athletes, astronauts and fallen heroes. From waves of grain to stars and stripes, Aaron Copland defined the soundtrack to everything all-American. This week, we’ll trace his trek from the heart of Brooklyn to the heart of a nation. Featured works include Appalachian Spring, Rodeo, Fanfare for the Common Man and Billy the Kid.