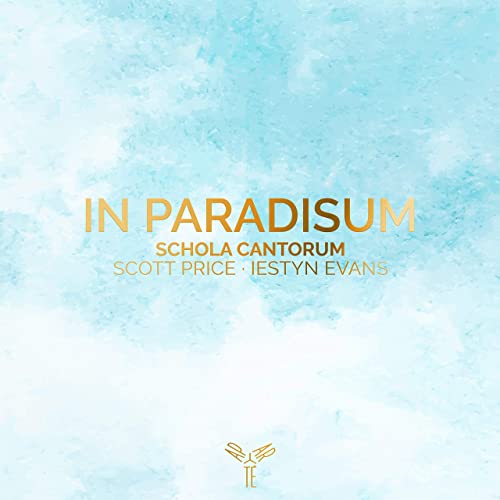 The Schola Cantorum of the Cardinal Vaughan Memorial School, London, has a tradition of fine choral singing that dates back over a hundred years. Its principal duty is that of serving the liturgy of the school. The Schola has appeared at the BBC Proms and the Aldeburgh Festival and its voices feature on numerous film soundtracks including one of the Harry Potter films, Rocketman, and the Oscar-winning score for The Life of Pi. These pure voices are heard here in a selection of works both secular and sacred, ranging from popular pieces from films to the heavenly beauty of the Allegri Miserere.