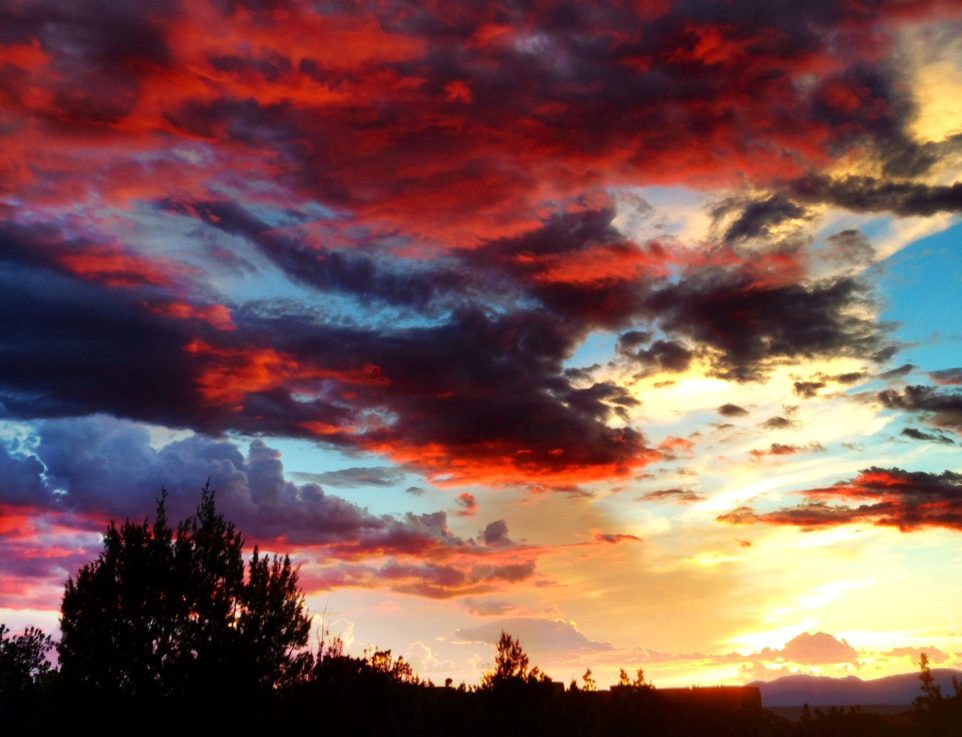 And a hometown treat from our own Chicago Symphony Orchestra and Chorus! Excerpts from the 2012 movie, Lincoln, with a score by John Williams.

Rachmaninoff:  Vocalise, performed by violinist Joshua Bell and the Orchestra of St. Luke’s.