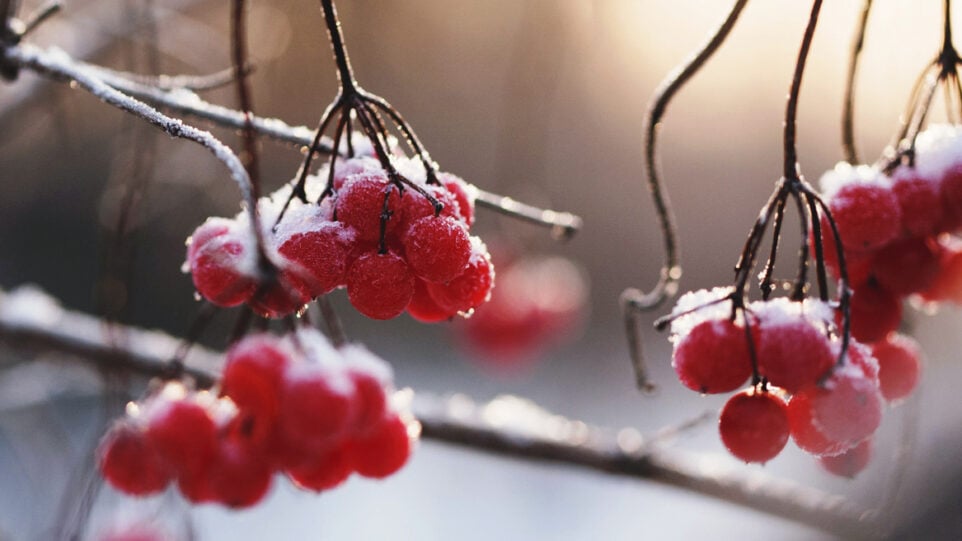 Beginning this Saturday, December 5th, members of our WFMT/WTTW family will share their holiday movie picks and the music that makes them so beloved!

Chicago Tribune film critic Michael Phillips has an early gift for you, a rare recording of Frank Sinatra’s magic cast on the music of Cole Porter!

Greg and Maggie will have their regular picks ready to delight you, and this week’s Special Guest is Continuity & Copywriting Coordinator, Anna Goldbeck.

From the motion picture soundtrack of In The Good Ole Summertime, Judy Garland singing Merry Christmas.

Nicholas Hooper: Harry Potter and The Order of The Phoenix, James Fitzpatrick leading the City of Prague Philharmonic.

Tchaikovsky: excerpts from The Nutcracker, the Chicago Symphony Orchestra under the direction of Fritz Reiner.