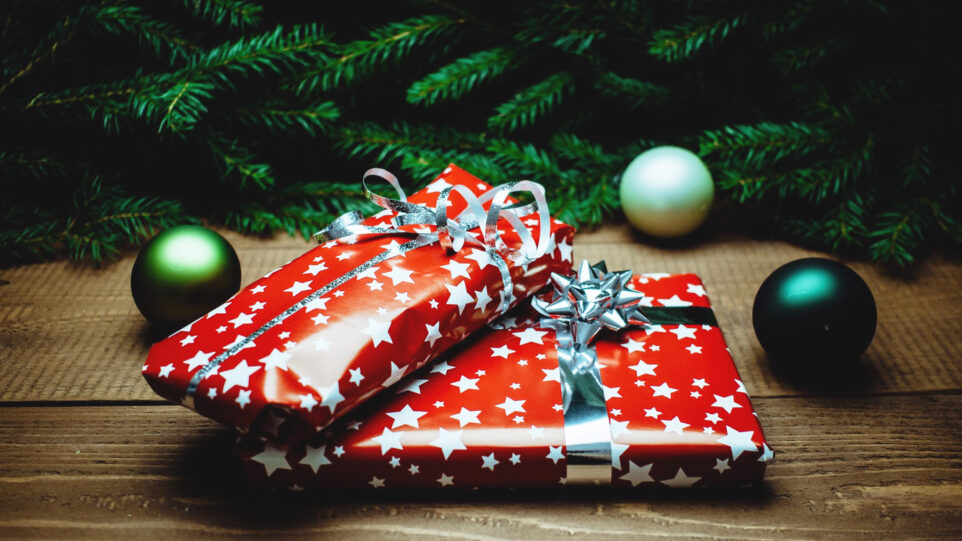 Movies are such a nostalgic part of many holiday traditions and we can’t wait to share our favourites with you!

This week on Soundtrack, in addition to festive choices from Chicago Tribune film critic Michael Phillips and Soundtrack producer and Gaming-Elf Greg Broderick, Maggie introduces some new contributors and welcomes back a familiar voice or two!

Welcome to Kathy Keilar, Vice-President of Development! Kathy shares a timeless classic from a classic comedy, and Dave Schwan returns with a beloved TV treasure!

Jukka Linkola: a suite from the 1986 animated film, The Snow Queen.