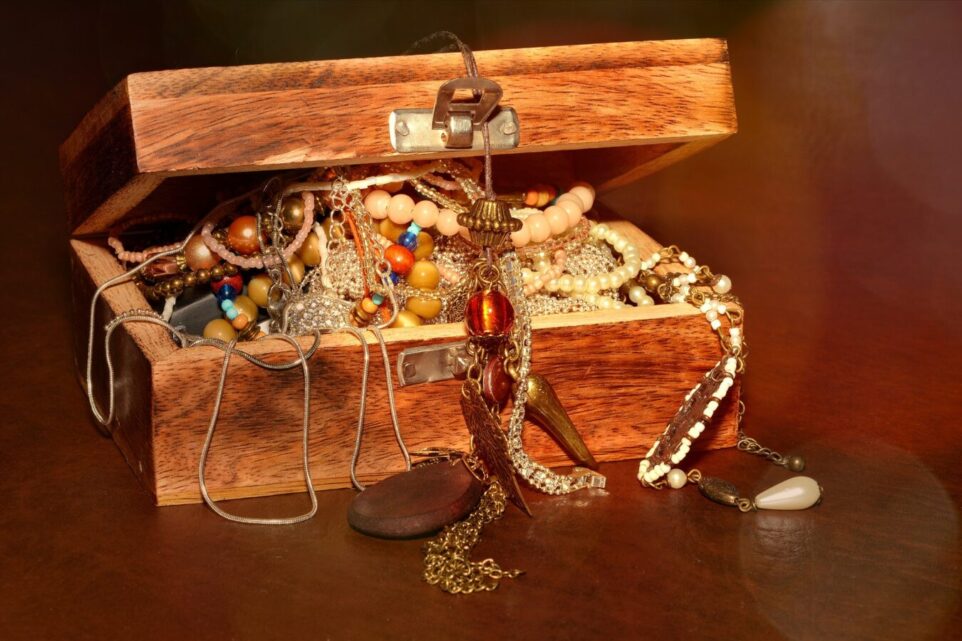 As we continue the celebration of Soundtrack’s first year on the air, we revisit some favourites from the archives! Michael has a classic from Maurice Jarre, Greg turns back the clock to LA Noire, and Maggie takes a deep dive into the world of John Barry!

John Barry: selections from the original motion picture soundtracks of The Lion in Winter, and Goldfinger.

Wagner: Die Walkure/Ride of the Valkyries, from the motion picture soundtrack of Apocalypse Now.