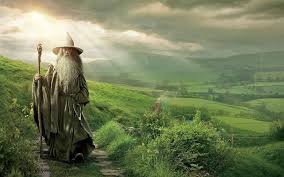 Chicago Tribune film critic Michael Philips shares a cut from Sinatra, Live in Paris, a rare Sinatra recording created in 1962 but not released until 1994!

Soundtrack producer and Gaming Maestro Greg Broderick shares one of his favourites from 2020, Dave Schwan revisits one of the most popular Soundtrack features from last spring, and Maggie reminds us that Not All Who Wander Are Lost when we venture back for a journey through Howard Shore’s epic Lord of The Rings Symphony.

Fauk Au Yeong:  Vs. Yinu, music from the videogame, No Straight Roads.

Charlie Parker: selections from the soundtrack of the Clint Eastwood film, Bird (1988).

Howard Shore: The Lord of The Rings Symphony/movement 2, The Fellowship of The Ring, in a live recording by the 21st Century Chorus and Orchestra conducted by Ludwig Wicki.