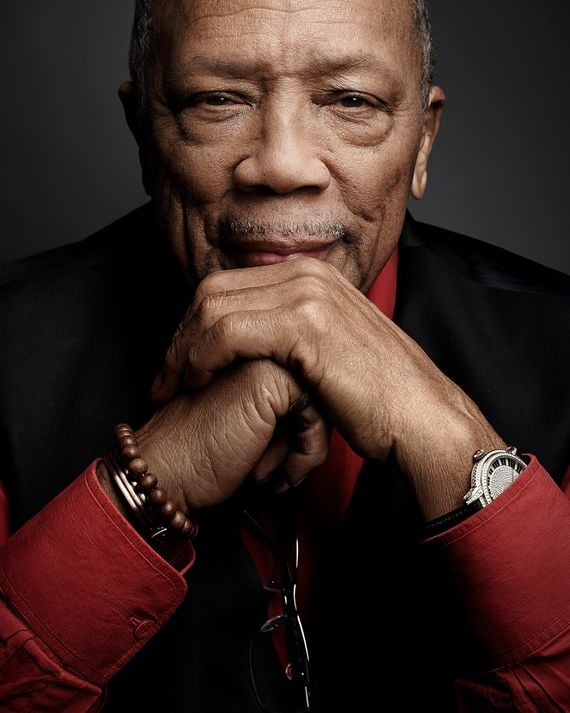 Each Saturday in February, Soundtrack takes a look at ground-breaking composers who paved the way for a more diverse musical esthetic in movie music. This Saturday we’ll explore a giant in  the world of popular music, Chicago’s own Quincy Jones, and his award-nominated score for Steven Spielberg’s The Color Purple (1985)

Chicago Tribune film critic Michael Phillips has uncovered a real treasure; previously unused music by Bernard Hermann for the the American classic,  Orson Welles’ The Magnificent Ambersons (1942), and Maggie pairs that with a chamber piece composed by Herrman inspired by Currier & Ives.

Bernard Herrman:  previously unused material from the filmscore for The Magnificent Ambersons (1942) Tony Bremner conducting the Australian Philharmonic Orchestra. Also, Hermann’s Currier and Ives Suite, The New Zealand Symphony Orchestra under the direction of James Sedares, and an arrangement for piano performed by the 5 Browns, The Hitchcock Movie Suite.

John Hamilton Smith AKA Slide20XX:  Staying In With You, from the video game, Calico.