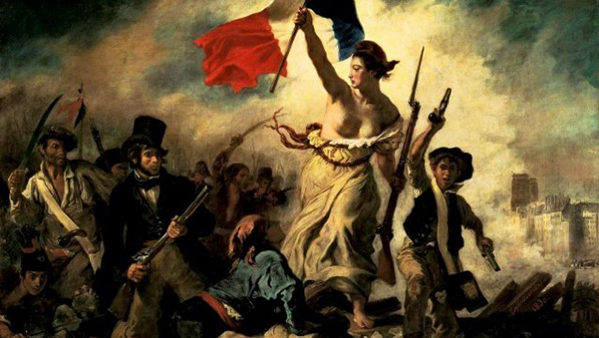 This week on Soundtrack, Chicago Tribune film critic Michael Phillips takes us back to 1981, with a movie about the life and career of John Reed, the journalist who chronicled the Russian Revolution. Reds, director Warren Beatty’s epic historical drama, with music by Stephen Sondheim and Dave Grusin.

Then we’re off to Paris, continuing our celebration of Black History Month, Herbie Hancock’s controversial Oscar winner, Round Midnight (1986)

More revolution in the movies, with a score by George Delerue; excerpts from the epic 6 hour, two-part cinematic event, The French Revolution (1989)

Stephen Sondheim: from the Reds soundtrack, Goodbye for Now, performed by Jean Pierre Rampal and Claude Bolling; and once more again by vocalist Liz Callaway.

Herbie Hancock: The title track and Minuit Aux Champs-Elysee, from the Sound track of Round Midnight.