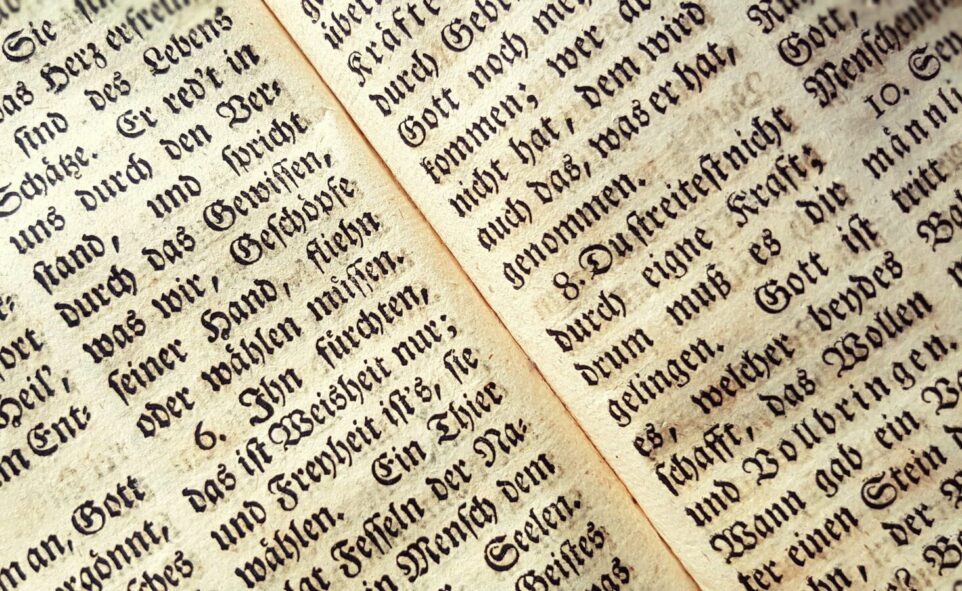 The latest installment in our series of composer biographies presents the 19th century Austrian titan Anton Bruckner. We’ll explore his work and his life, from his childhood in a small farming village outside Linz to his final decades in Vienna. Bruckner was a devoted Roman Catholic who spent years as a chorister at the Monastery of St. Florian, and later served as the cathedral organist in Linz, where he established a reputation for his improvisatory skills. He composed dozens of choral settings of masses, requiems, psalms, and a Te Deum, in addition to his nine symphonies, plus numerous sketches and revisions. Lots of revisions! But Bruckner worked during a period of changing musical tastes and styles, and while his music was indebted to the traditions of Schubert and Beethoven, he increasingly was drawn to the “new” music of Wagner and Liszt. He was often dragged into the wrong side of critical debates on the evolving course of music, and in his lifetime his status never rose to the level it has today. Join us as we explore his works from new perspectives, and consider for yourself Bruckner’s place in the classical music canon.

Generous support is also provided by the listener supporters of WFMT.