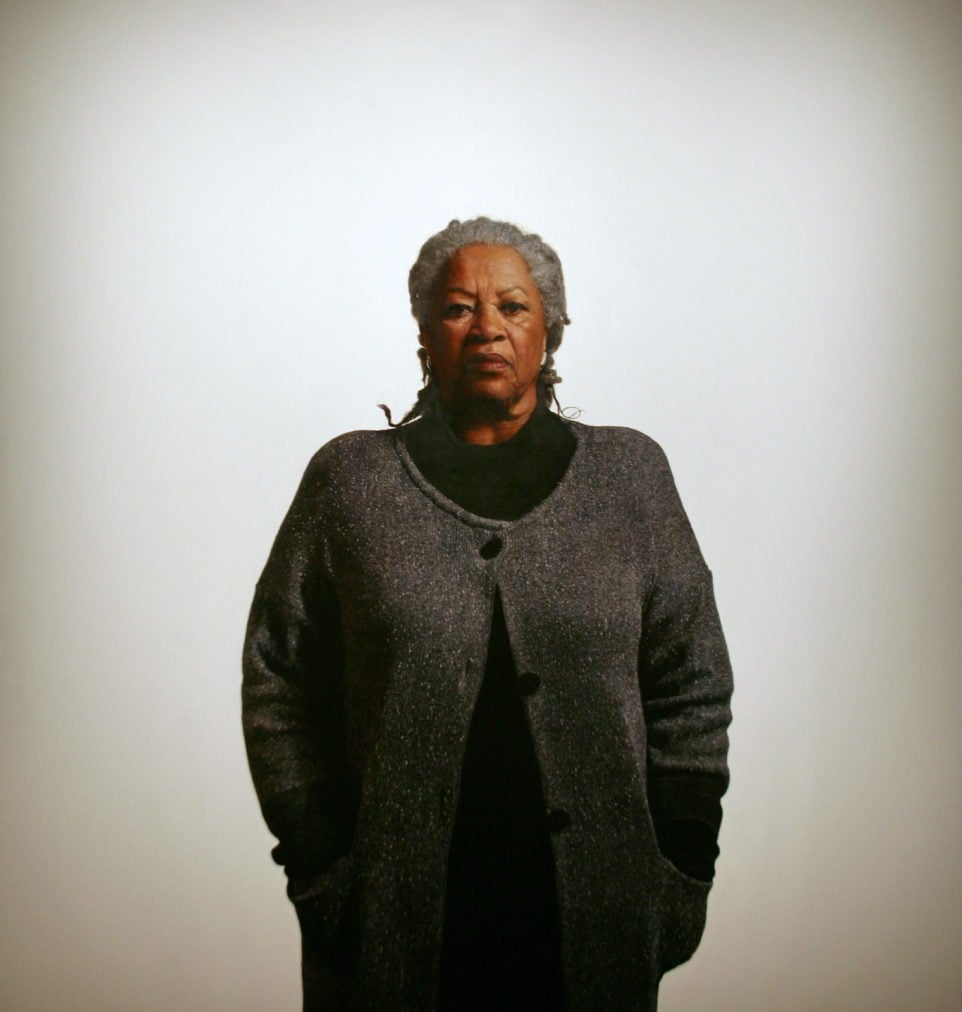 Our Celebration of Women’s History Month continues with female film score and video game score composers you should know, including Kathryn Bostic’s Emmy nominated score for a Toni Morrison documentary from 2019 and Maggie and Michael explore two fascinating projects related to the classic Citizen Kane.

Kathryn Bostic: selections from the Emmy-nominated documentary, Toni Morrison: The Pieces I Am (2019)