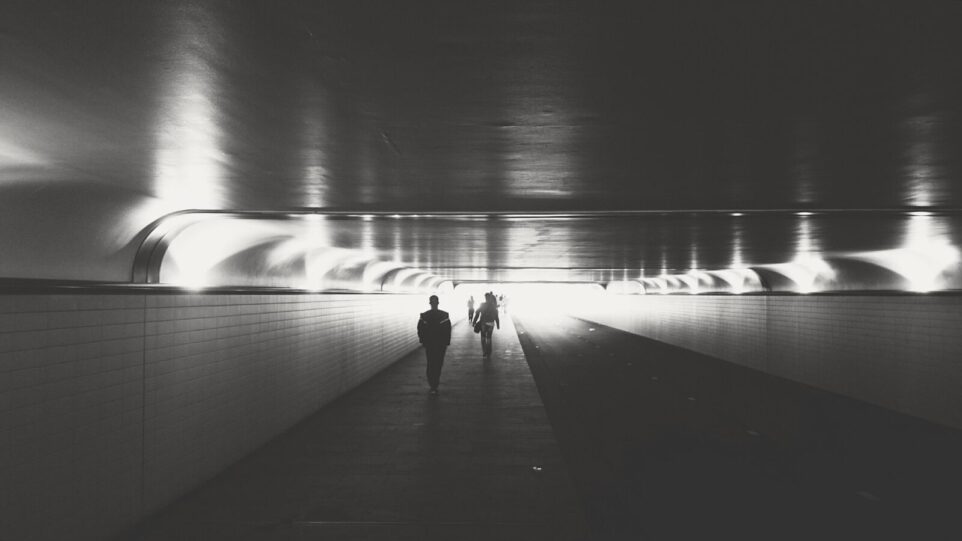 We will hear the musical evolution of five mature composers as they started their new lives in America: Russian Igor Stravinsky, Hungarian Bela Bartok, German Kurt Weill, Italian Mario Castelnuovo-Tedesco, and Austrian Ernst Toch. These five composers arrived in America early in the Twentieth Century and quickly became vital members of our American musical community. They composed for, performed with, and taught many of our greatest musicians. Bill enjoys leading us through their developing new sounds and relationships, all the while telling the fantastic stories that links us to their teachers, like Rimsky-Korsakov, and Richard Strauss, with vivid descriptions of the 1920s in Paris, New York, and Vienna.