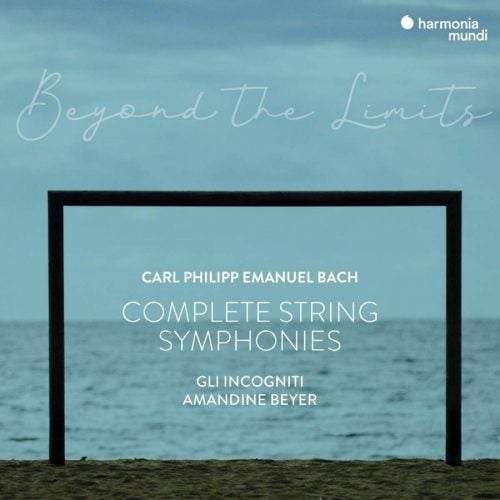 Gli Incogniti was founded in 2006 by a group of friends, brought together by the violinist Amandine Beyer. It is named after the Accademia degli Incogniti, an artistic and academic circle that was among the most active in 17th century Venice. The ensemble’s new recording features the six symphonies by Carl Philipp Emanuel Bach dedicated to Baron van Swieten. These works open the doors to both Viennese Classicism and its immediate successor: Romanticism. It was only natural that, after tackling Haydn and the Esterházy princes, Gli Incogniti should investigate this repertory in which, once again, aristocratic patronage lay at the heart of musical creation.