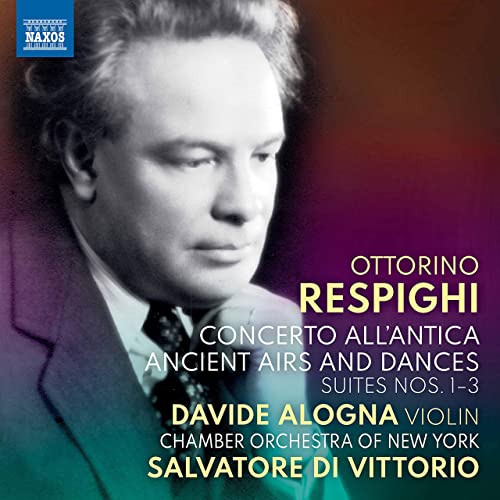 Ottorino Respighi was in the vanguard of the 20th-century rebirth of Italian symphonic music. Famed for his Roman Trilogy, Respighi was also prominent in the synthesis of pre-Classical melodic styles and late-Romantic harmonies and textures. These are the elements that make the Ancient Airs and Dances so captivating and expressive, as Respighi draws on dances by 16th-century composers to brilliant effect. The Concerto all’antica is an early, beautifully poetic work that again draws on ancient styles, in a recording that uses the first printed critical edition by Salvatore Di Vittorio, published in 2019.