Today we honor our newest federal holiday, Juneteenth National Independence Day by revisiting a ground-breaking composer who paved the way for a more diverse musical esthetic in movie music. A giant in  the world of popular music, Chicago’s own Quincy Jones, and his award-nominated score for Steven Spielberg’s The Color Purple (1985)

Chicago Tribune film critic Michael Phillips has uncovered a real treasure; previously unused music by Bernard Hermann for the the American classic,  Orson Welles’ The Magnificent Ambersons (1942), and Maggie pairs that with a chamber piece composed by Herrman inspired by Currier & Ives.

And just in time for Fathers’ Day, Gaming Guru Greg Broderick takes us into the world of Greek Mythology.

Eivor Palsdottir:  God of War/Ashes, from the 2018 videogame, God of War.

A Bernard Herrman triple play! A suite from the filmscore, The Magnificent Ambersons; The Hitchcock Movie Suite performed by The 5 Browns; James Sedares leads the New Zealand Symphony in The Currier and Ives Suite.

Ryan Lott: The Book of Goblins. 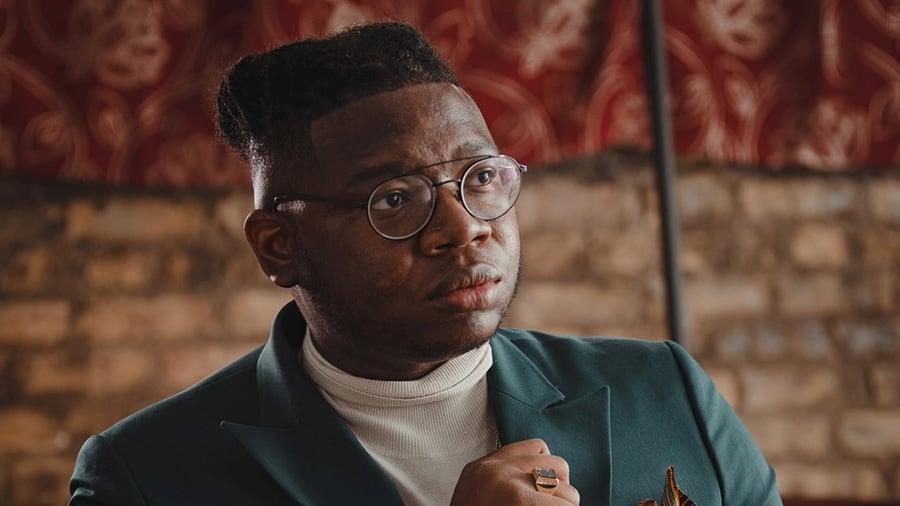