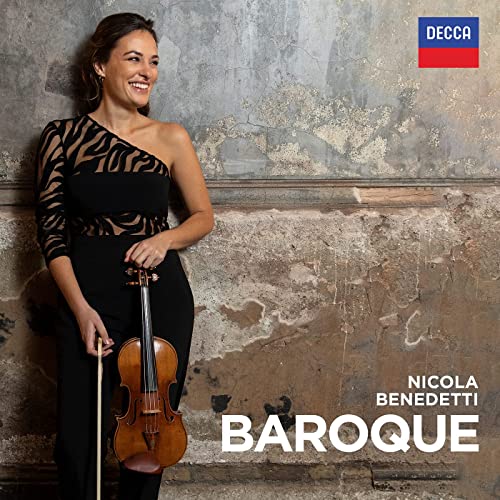 Grammy award-winning violinist Nicola Benedetti’s new Baroque album is the first recording in which she plays on period set-up, including gut strings. Benedetti is joined by a leading group of freelance baroque musicians, forming the Benedetti Baroque Orchestra for the very first time. The album features a selection of concertos by Vivaldi plus Geminiani’s incredible arrangement of Corelli’s La Folia. Benedetti says, “This music is so deeply invigorating, energy-giving, freeing, grounding and moving. It expresses joyousness and drama in equal measure. It celebrates and embodies dance, community, and improvisation. It has rhythmic continuity and solidity, discernible harmonic sequences and patterns. This music must be stepped into like you are stepping into an opera.”