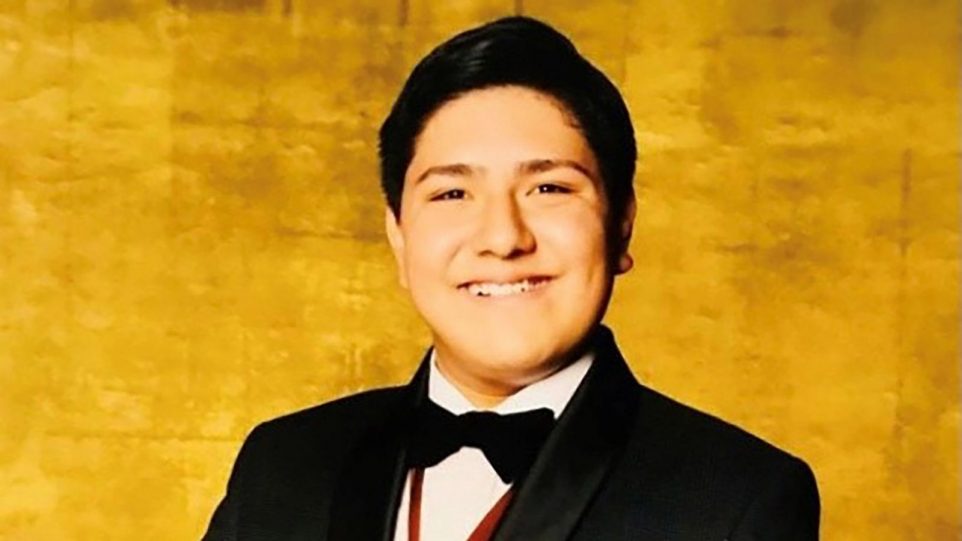 Today it’s not strictly classical on Introductions: 18-year-old Marco Villela of Chicago’s Avondale neighborhood has been a longtime fixture of the Grammy-nominated band Mariachi Herencia de México. He’s appeared on Introductions multiple times with the group as a trumpeter, singer, spokesman and arranger, including in September 2017 and June 2020. This weekend we get to feature him in his own right.

Marco has put together a small combo to perform a mixture of jazz, classical and mariachi; in a program recorded at Nichols Concert Hall in Evanston.