A piano suite from the video game Final Fantasy 9

Jerry Goldsmith: Escape From The Planet of The Apes, original motion picture soundtrack

Howard Shore: The Lord of The Rings Symphony. 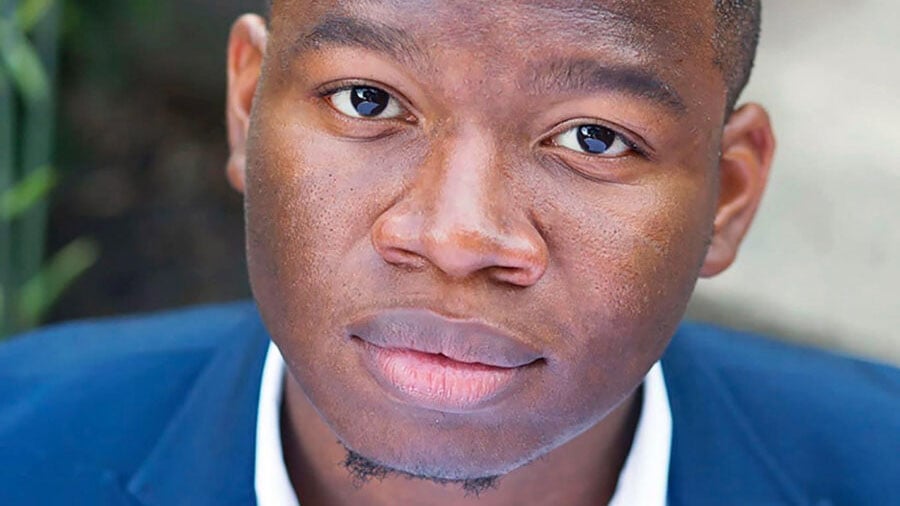