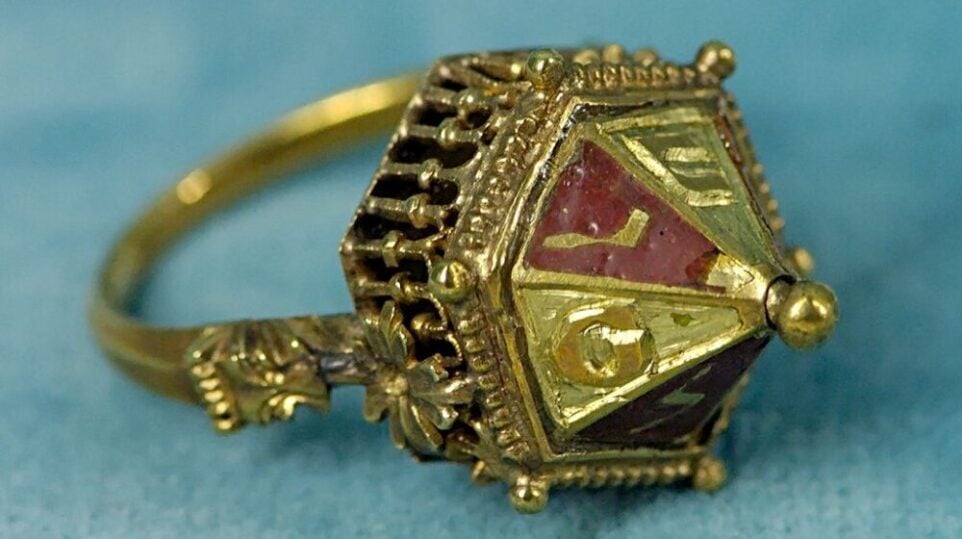 Tonight’s program, titled “Sacred Bridges,” celebrates the rich connections between Orient and Occident, creating a musical exploration of the complex intertwinings – the sacred bridges – between Judaism, Islam, and Christianity, as seen through settings of the timeless Psalms of David. Bringing this music to life is the multicultural ensemble Sarband. Though based in Germany, Sarband’s musicians hail from a number of different nations, united in their commitment to “bridging the Occident and Orient” through early music. Sarband is joined by The King’s Singers, the renowned British a cappella vocal ensemble founded in 1968 at King’s College, Cambridge.

Tonight’s program will be available on demand for two weeks following the broadcast. Please visit wfmt.com/listen.