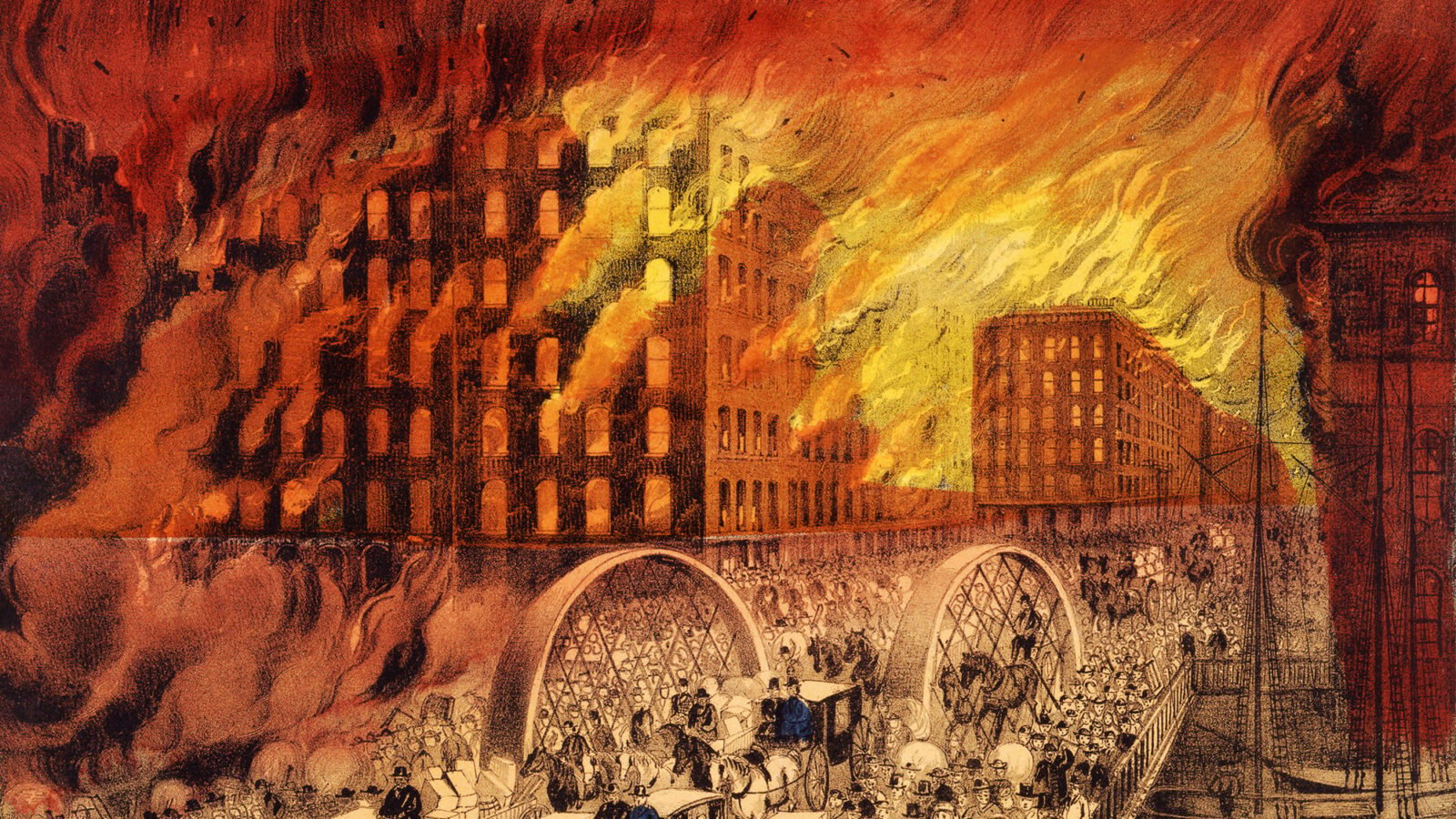 Chicago's history is inextricably tied to fire. The infamous Great Chicago Fire of 1871 wrought devastation, killing an estimated 300 people and unleashing about $200 million dollars in damage as 18,000 buildings were destroyed, according to the Chicago History Museum. Almost a third of the city's 325,000 residents were left houseless. Yet just ten years after the fire, the city rose like a phoenix. The city's population grew rapidly, as did its economy and its skyline, becoming the site of the world's first skyscrapers. And in perhaps the culmination of the impressive recovery, Chicago hosted the World's Columbian Exposition in 1893, just over 20 years after the deadly fire. The fair attracted over 25 million visitors and cemented Chicago's status as a world city.

Hear selections by everyone from Handel to Vangelis, Beethoven to The Doors (by way of Ananda Shankar), with scorching works by Glass, Higdon, Wagner, Prokofiev, and many, many more.