Few ever have been as consistently curious — and armed with as significant a platform — as Studs Terkel. In his nearly 50 years at WFMT, he led conversations with individuals from all walks of life. Studs Terkel was committed to the people, so much so that he never stopped evolving, expanding, and interrogating our conception of who "the people" were. As part of this mission, he welcomed his airwaves to many Native American and Indigenous people: scholars, activists, authors, and artists, provoking "exceptionally forward-thinking conversations about the role of Native Americans in society," as the introduction to the Native American History & Culture section on the Studs Terkel Radio Archive remarks, in a time when "mainstream American culture was still inclined to peddle in stereotypes and simplified history."

Here are six vital conversations about Native life, art, history, and identity that you should hear. 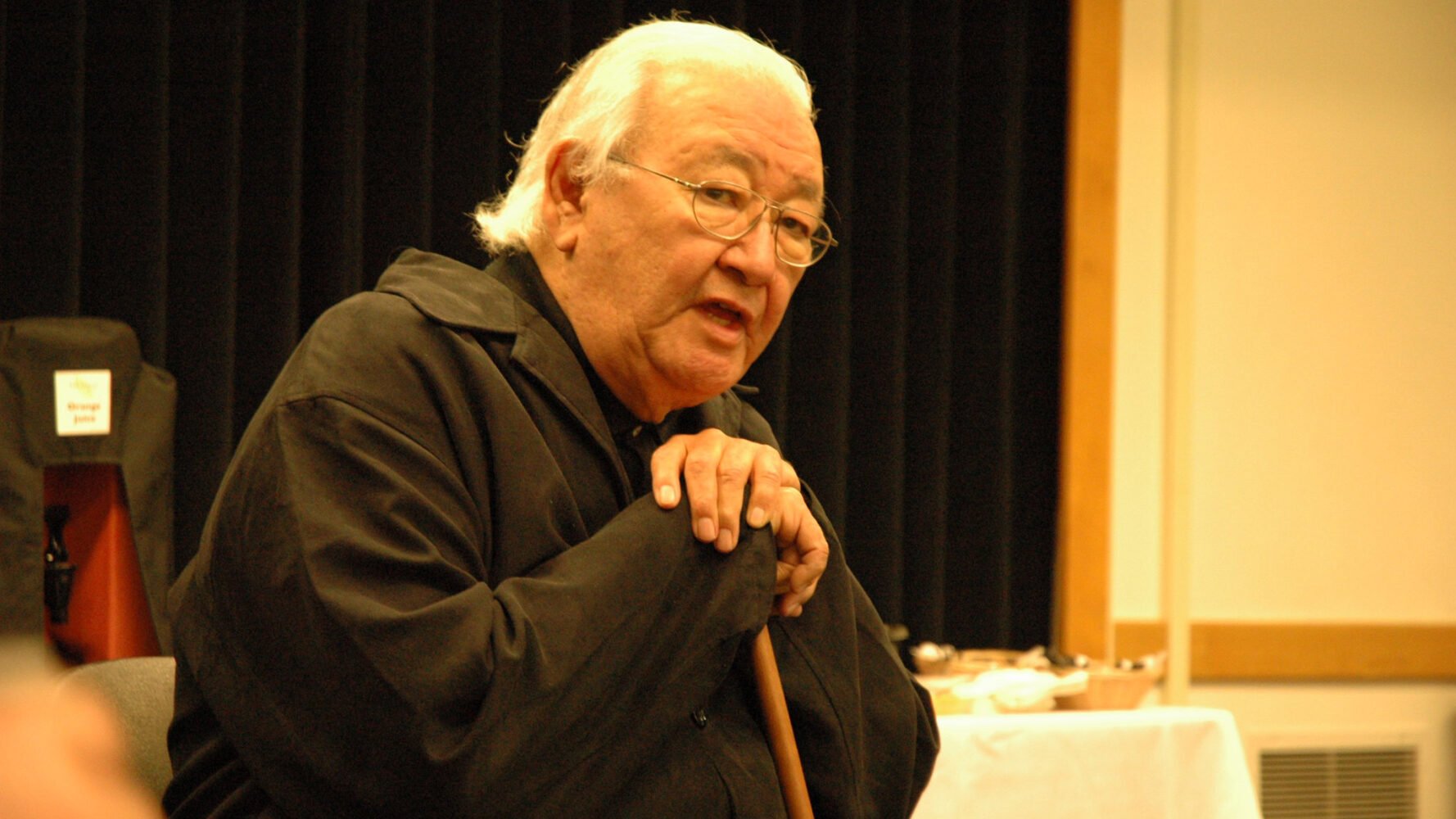 It would be impossible to discuss Native American literature and arts without mentioning N. Scott Momaday. And luckily, we don’t have to; Studs Terkel welcomed Momaday in 1970. The Kiowa novelist, poet, and writer had won the Pulitzer Prize for Fiction in 1969 for House Made of Dawn, helping to kickstart the Native American Renaissance and make a path for Native American literature. Writing about a young Native man, Abel, Momaday drew from his own life and those of people he grew up with. In this conversation, the author reads selections from his landmark novel and shares its inspiration.

Roger Buffalohead is his English name, but the respected educator and scholar also introduces himself by his Ponca name, Insta dupa, which means Four Eyes. At the University of Minnesota, Buffalohead helped create one of the first major Native American Studies departments in the US. In 1971, Studs met Buffalohead at a history conference in Minnesota, where he shares he was struck by the scholar’s presentation. Buffalohead opens the candid, revealing conversation with a tragic observation: “I think one of the difficulties that American Indians face right now is a kind of a self-definition as the result of being defined by other people.” Studs Terkel welcomed Vine Deloria Jr. on at least three occasions over his 45+ years on the WFMT airwaves. All three conversations are worth your time, but in particular, we think you should check out this 1975 chat, in which the Standing Rock Sioux and American writer, theologian, and activist discuss his personal experience and his books, including Custer Died for Your Sins and Behind the Trail of Broken Treaties. Reflecting on the position of Native American people as US citizens and subjects, Deloria muses that “we used to point out during Watergate that the American people are only getting the type of duplicity that we've always gotten from the federal government, so they should be able to understand this at this point.”

In 1986, Studs Terkel sat down with three Navajo Elders: Theodore Bendoney, Tom Bendoney, and Mary Rosa Bendoney. The group’s conversation centered on the Navajo-Hopi Land Settlement Act of 1974, which functioned to uproot Hopi and Navajo communities by dividing disputed territories. Members of the Hopi Tribe were required to move out of Navajo land, and vice versa. The passing of this act has had long-reaching ramifications, especially for Indigenous people directly targeted by it. In a heart-rending discussion, these three Navajo leaders facing relocation, convey the personal, agricultural, and community hardship they have endured because of the act. Of particular note is the presence of Mary Rosa Bendoney — mother to Tom and Theodore, she relays her experiences in Navajo throughout the conversation as her two sons translate. Louise Erdrich is an critical figure in the growth and preservation of Native literature. The daughter of a Chippewa woman, Erdrich and her two sisters, Heidi and Lise, all became writers. In addition to an extensive catalog of publications and books, Erdrich has taught workshops and hosted readings. And to this day, Erdrich maintains a bookstore in the Twin Cities: Birchbark Books, which shelves books about Native culture. In 1987, after the publication of her novel The Beet Queen, her second book, Louise Erdrich visited Studs Terkel. Their conversation opens with a long and spellbinding reading from the book. 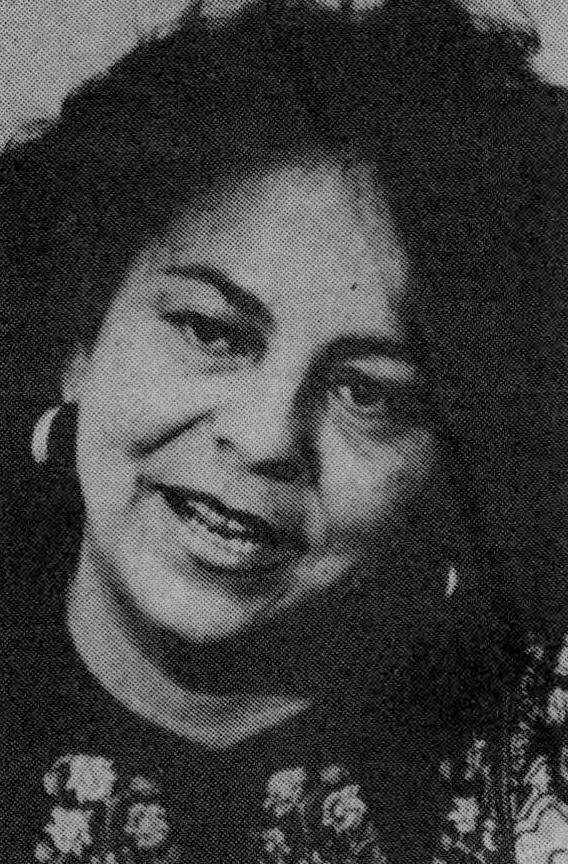 Influential Native American (Comanche) politician and activist LaDonna Harris is a woman of many firsts. She was the first Native American woman to run for US Vice President, she was one of the first inductees of the National Native American Hall of Fame, and she helped build the first intertribal organization in Oklahoma. She also made and taught a Native American-education course that was mandatory for all members of Congress, another first. But Harris’ 1992 visit with Studs Terkel was not her first. She and her then-husband, Fred Harris, a former senator, had spoken with Terkel nearly two decades prior. But in her 1992 conversation, she spoke on the “renaissance of Indian culture, language, and tradition,” as well as her ongoing crusade for equality for women and Native American people.