Each week WFMT goes live to the Chicago Cultural Center for concerts with emerging artists from around the world, produced by the International Music Foundation. Some shows offer solo recitals while others feature ensembles. The concerts take place beneath the world’s largest Tiffany-domed ceiling, part of a landmark building that originally housed the Chicago Public Library. The Dame Myra Hess Memorial Concerts are named for British pianist Myra Hess who organized some 1,700 free lunchtime concerts for Londoners during World War II, in the years of nightly air raids. 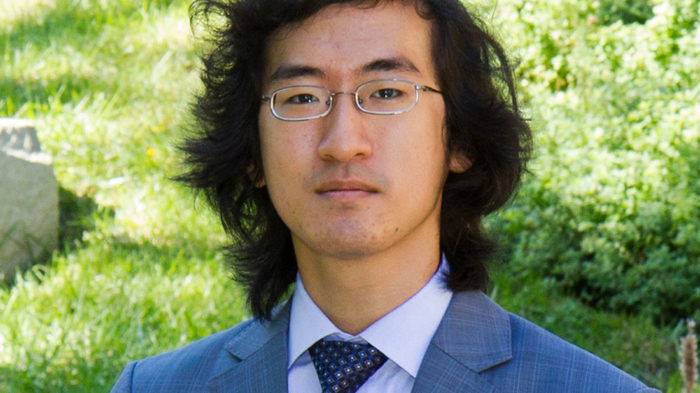 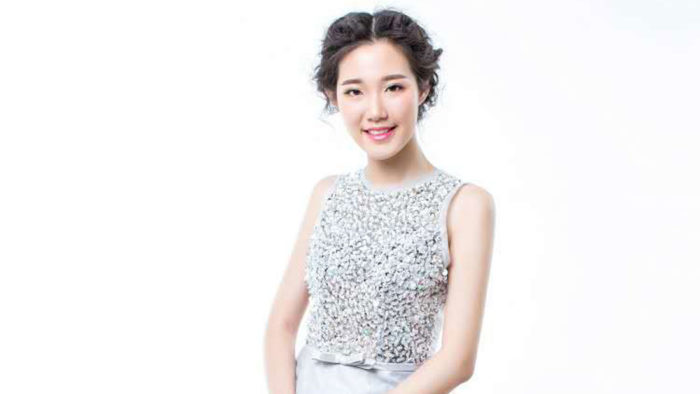 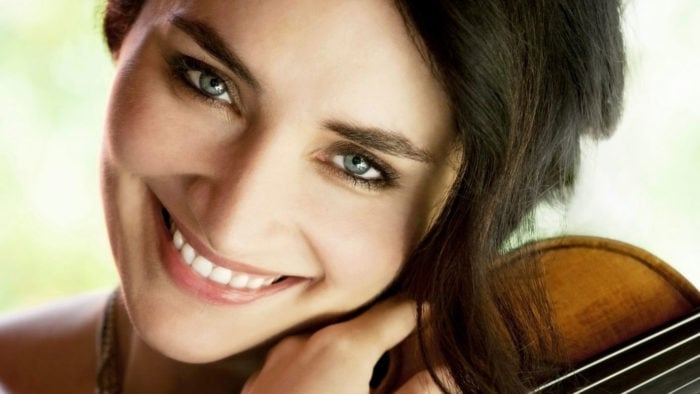 Spanish violinist Eva León and pianist Olga Vinokur join us live from the Chicago Cultural Center with music of Turina, Albania and Rodrigo. 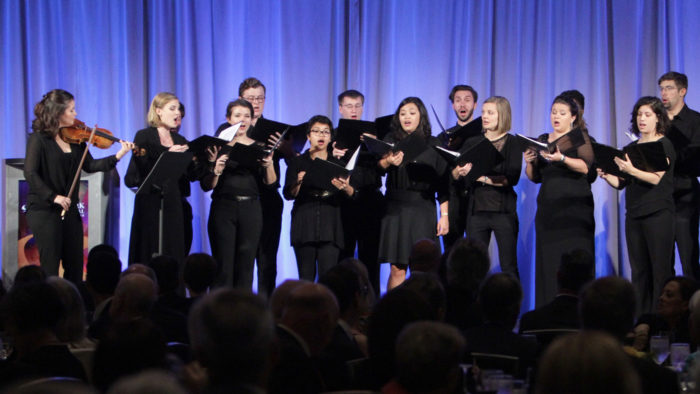 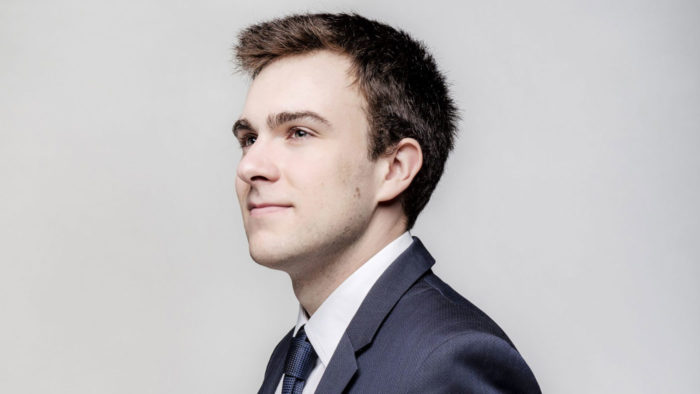 Pianist Peter Klimo joins us live from the Chicago Cultural Center with a program of Liszt and Scriabin. 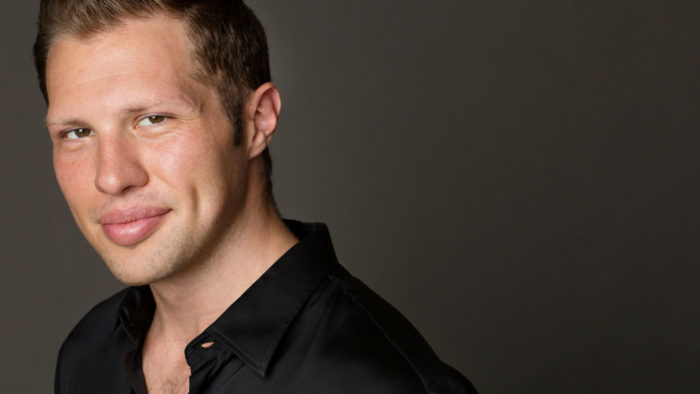 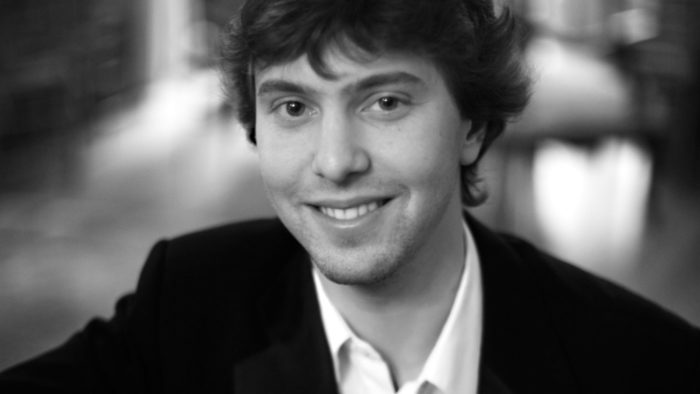 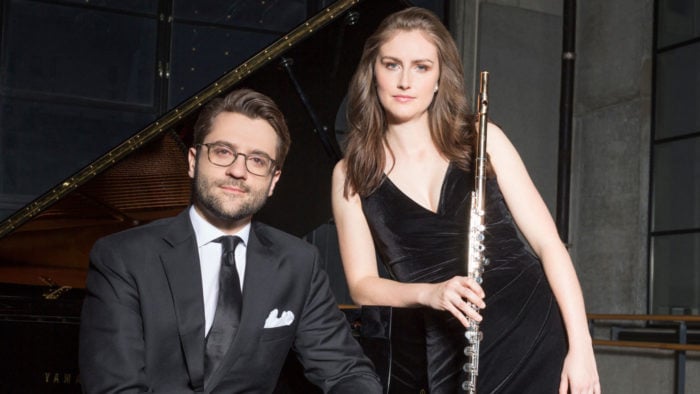 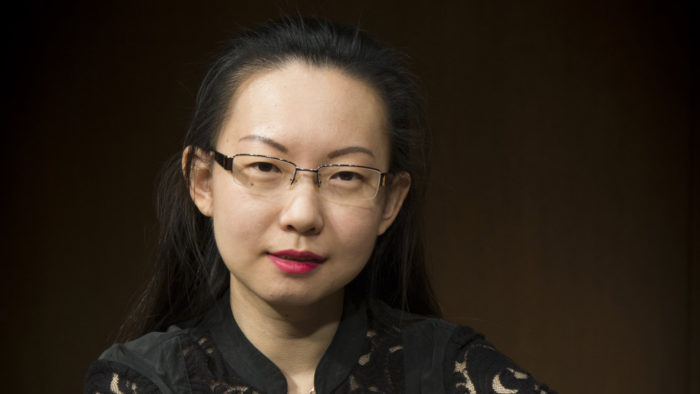 Re Zhang, piano, performing works by Beethoven and Rachmaninoff. 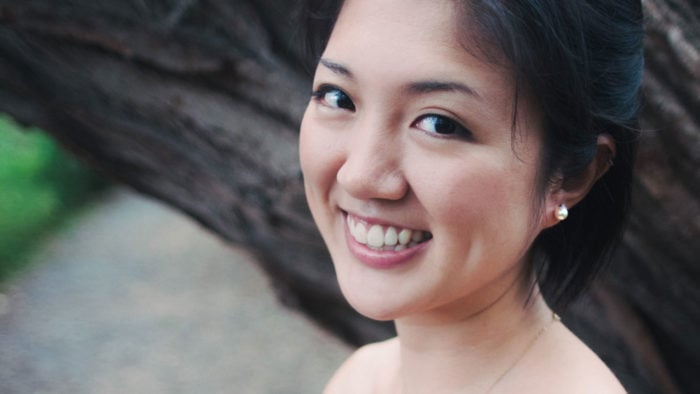 Pianist Miki Sawada has performed as the pianist of Lincoln Center Stage, as well as at Carnegie Hall, the Metropolitan Museum of Art, Toronto Music Festival, and more. Here, she plays works by Symanowski and Beethoven at the Dame Myra Hess Memorial Concert in the Chicago Cultural Center. This is a rebroadcast from September 26, 2018. 2018 Fischoff Competition Gold Medal recipients, the Donald Sinta Quartet, appear once again on the Dame Myra Hess Memorial Concert Broadcasts. The bring with them a variety of music including an arrangement of a Ludwig van Beethoven string quartet by Dan Graser as well as works written for saxophone quartet by Chris Hass, David Biedenbender, ... 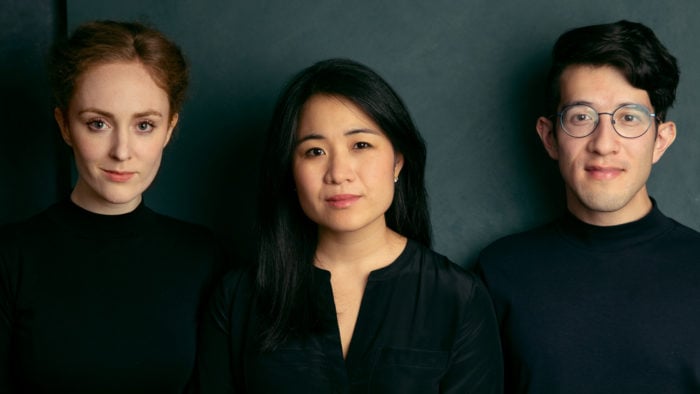 This is a rebroadcast from October 16, 2019. Brigid Coleridge, violin Julia Yang, cello Lee Dionne, piano Lauded for its “stunning virtuosity and ensemble work,” the Merz Trio has been hailed as “riveting,” with “fresh and surprising interpretations” (Reading Eagle). Formed in 2017, the Trio has made a sweep of top US competitions, taking Gold Medals at the 2019 Fischoff ...

This is a rebroadcast from May 31, 2017. Panist Pavel Gintov has been described as “a poet of the keyboard” by Marty Lash of the Illinois Entertainer and as a “musical storyteller” by the Japanese publication Shikoku News. Following his debut at the Kiev Philharmonic Hall at the age of 12, when he performed Mozart Concerto no. 20 with Kiev ...