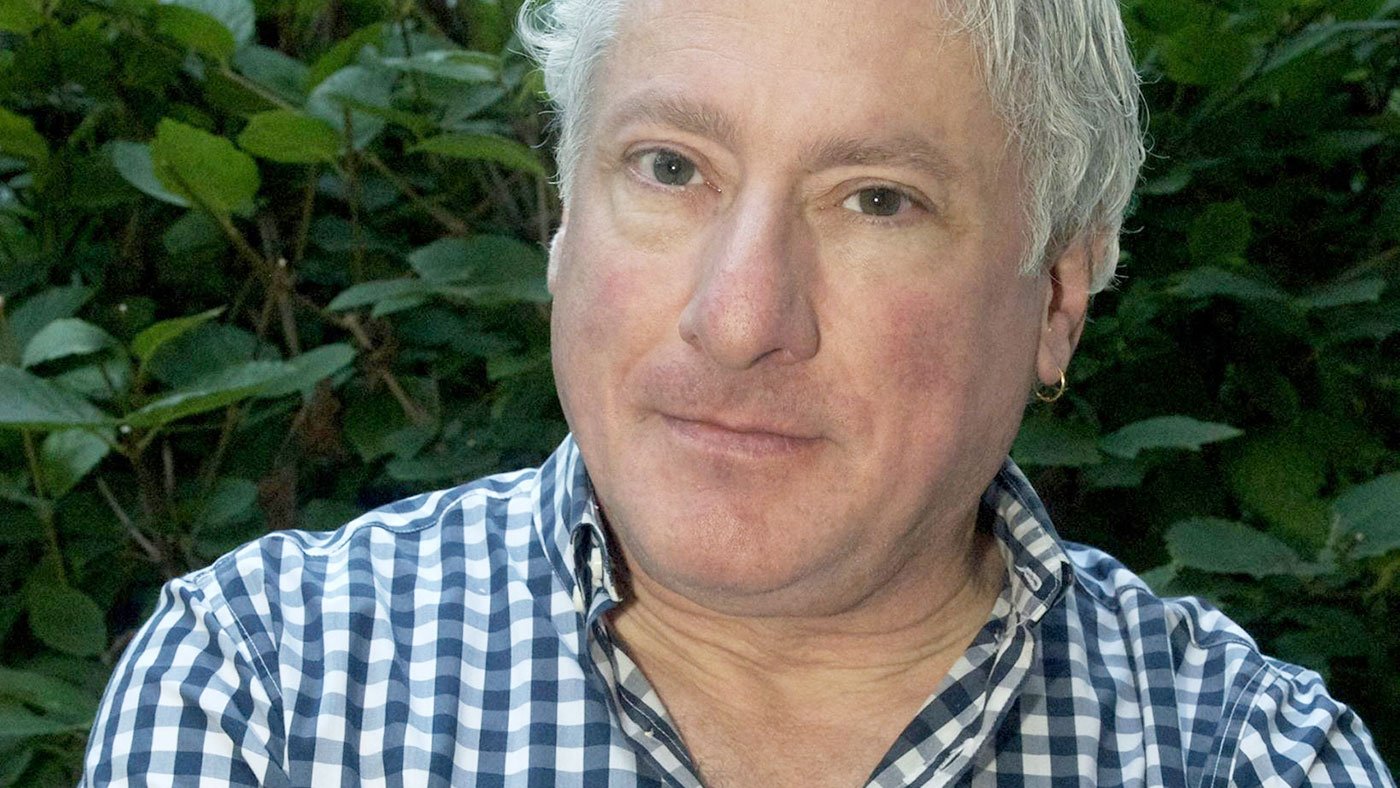 WFMT’s critic-at-large from 1998 until his death in 2015, Andrew Patner presented diverse voices in the arts on this weekly program.

In Critical Thinking, WFMT’s longtime Critic-at-Large Andrew Patner presented an hour-long weekly program of conversation about the arts each Monday night. In the tradition of Studs Terkel, Andrew Patner presented diverse music and voices on his show. Musical guests included Pierre Boulez, Riccardo Muti, Leonard Slatkin, and Bernard Haitink, though Andrew welcomed artists, activists, and scholars, and people of all walks of life to speak with him. Whatever the subject of Andrew’s weekly program, he always made sure to get listeners to think critically about our complex world.

An integral part of Chicago’s arts community, Andrew Patner served as WFMT’s critic-at-large from 1998 until his death in 2015. During his time at WFMT, Patner hosted Critic’s Choice, which highlighted Chicago-area cultural events, and Critical Thinking, a weekly show devoted to conversations about the arts. Previously, Patner worked as an editor for Chicago Magazine, reporter for the Wall Street Journal, contributing critic for the Chicago Sun-Times, and producer for WBEZ. Whether for print, radio, or the web, Patner was known for observant, opinionated, and often political arts coverage that reflected his love for people and culture.