98.7WFMT and wfmt.com present the best and broadest selection of classical music and fine arts programming. From our regular local programs featuring popular WFMT hosts and producers to special live concerts and events to series that have national and global reach, please sample WFMT treasures from A to Z.

Through the Night with Peter Van De Graaff

From the Recording Horn with Andy Karzas

Performances from the Royal Opera House

The Signature Series with Paolo Pietropaolo

Antonín Dvořák came to the United States in the 1890s to become director of New York’s National Conservatory of Music. While in our country, Dvořák produced some marvelous scores, including his “New World” Symphony, the Cello Concerto, and the “American” String Quartet. Earlier, we heard a movement from another piece that Dvořák wrote during his U.S. sojourn. What is its title?
Answer > 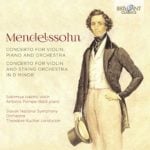 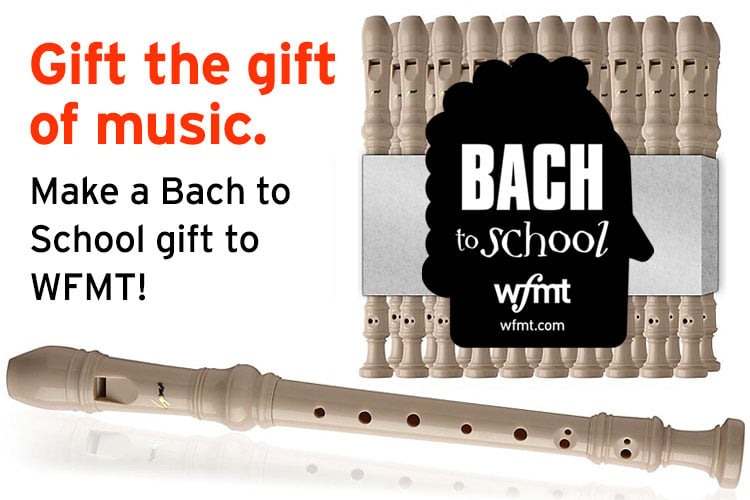