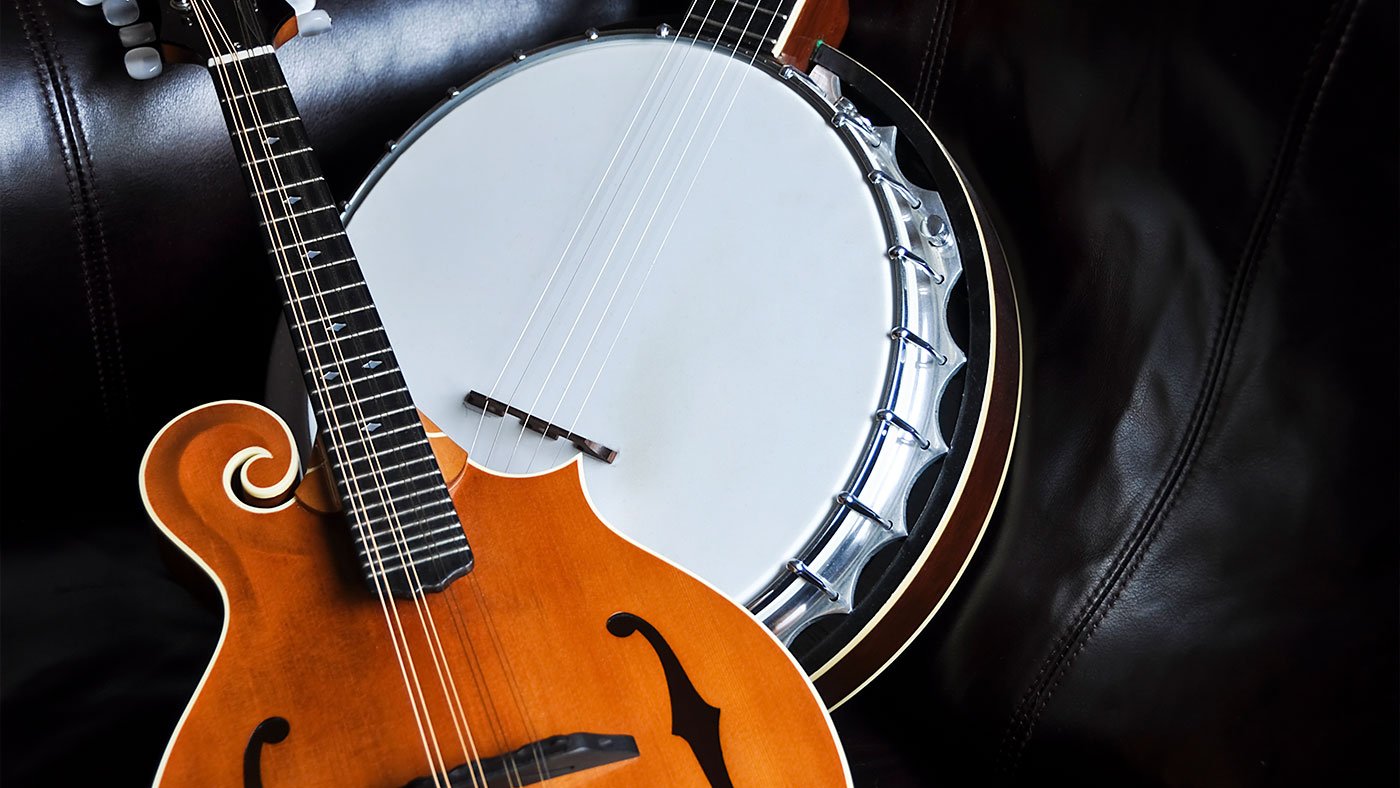 Original and offbeat, this three-hour Saturday night romp presents fresh new singer-songwriters alongside well-known artists who have played at Chicago area clubs, concert venues, festivals, and on the comedy scene. Inclusive, high-energy, and always entertaining, The Midnight Special offers listeners a lively potpourri of folk songs, ballads and blues, showtunes, spoken word, and hilarious novelty routines. Escape into the stories, experience the emotions, and let loose with a good guffaw whenever you tune in. Get onboard here, on wfmt.com, or use the WFMT app. The Midnight Special first aired in 1953 with Mike Nichols as host. View The Midnight Special archived playlists.

The Midnight Special is made possible by the generous support of Nancy Podraza Dadigan and the listener supporters of the WFMT Fine Arts Circle. 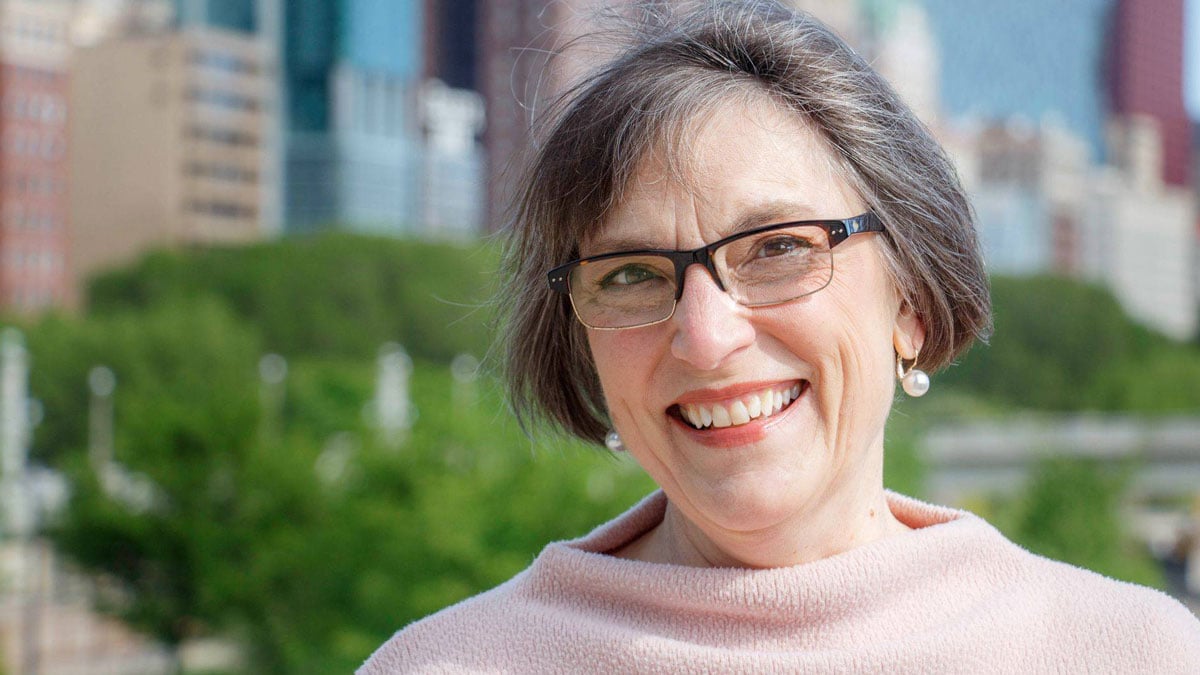 Marilyn Rea Beyer got onboard The Midnight Special by listening to WFMT as a teenager in Lansing, Illinois. Concerts at Orchestra Hall, the Earl of Old Town, and Navy Pier fueled her passion for folk music. Meanwhile, her lifelong love of musical theatre grew while studying performance at Purdue and Northwestern. After moving to New England, Marilyn spent many years as on-air folk radio host and music director at Boston’s WUMB and served on the board of legendary Club Passim. Her varied professions include education, high-tech, and PR. In 2019, she returned to Chicago and was tapped to take over from Rich Warren as host of The Midnight Special in 2020 and then Folkstage. She was inducted into the Folk Alliance International Folk DJ Hall of Fame in 2023. You might see Marilyn emceeing a folk show, biking the Lakefront Trail, or doing live poetry and storytelling.

Get in touch at [email protected].