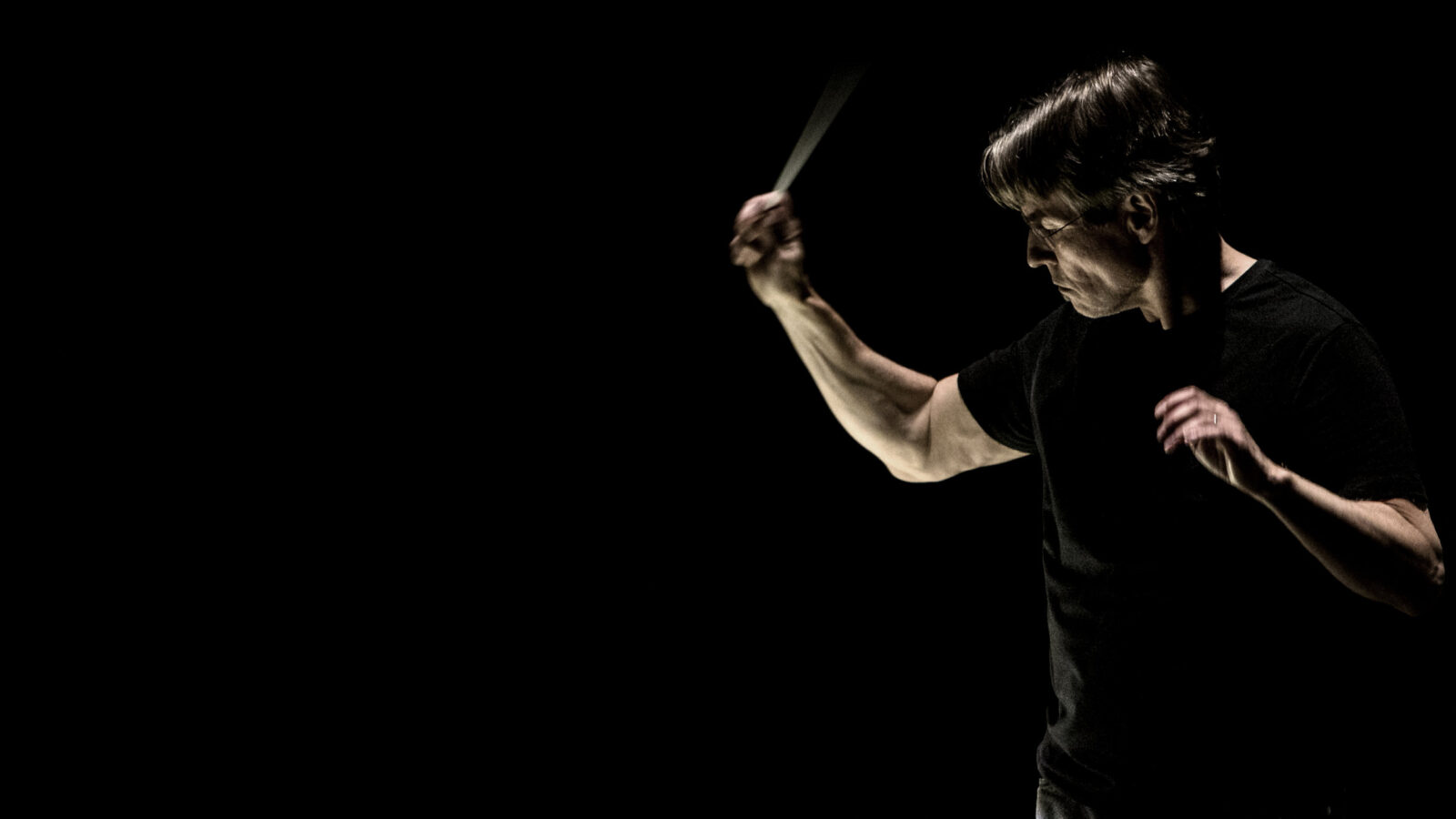 Last week, I had the opportunity to record a conversation with Esa-Pekka Salonen, the Finnish composer-conductor widely considered to be one of the most important in his field.

After 17 years as Music Director at the Los Angeles Philharmonic, he told me that he enjoys the extra time and freedom he has now to devote long periods of time now to a single subject.

And this month, the Chicago Symphony Orchestra and its audiences benefit from this extra freedom with the French Reveries and Passions Festival that he has curated and that continues for another two weeks.

Salonen likes his freedom and current work/life balance so much, in fact, that he said that it would “take a lot” for him to return to a music directorship right now, which will be a disappointment to many in New York who would love for him to take the helm of the New York Philharmonic after Alan Gilbert departs in 2017.

The New York Times recently described Salonen as the “dream choice” to direct what is one of the oldest symphony orchestras both in the United States and the world.

In our conversation, we also talked about the iPad commercial he starred in, which received much attention in the classical world because it seemed to represent a breaking-out into mainstream culture.

And finally, we discussed the three major works programmed on this festival, one of which, he said, he heard as a child and inspired him to pursue a career in music.

And where did he hear it? On the radio, of course.

See you there, and also see you at Orchestra Hall for this enriching festival full of works we probably won’t have the chance to hear again for a while – in this city at least.

Star Soprano Kate Royal on the Joys and Difficulties of Singing Rare French Works
Grammys 2022: See All the Classical+ Nominees (And Winners)
10 Woman Conductors You Should Know
2021 Grammys: Classical Music Nominees and Winners
In Their Own Words: Inspiring Quotes From Classical Artists, Members of the Arts Community, and Colleagues Who Died in 2021
In the Age of the Visual Album, What Can Opera Learn from Beyoncé?