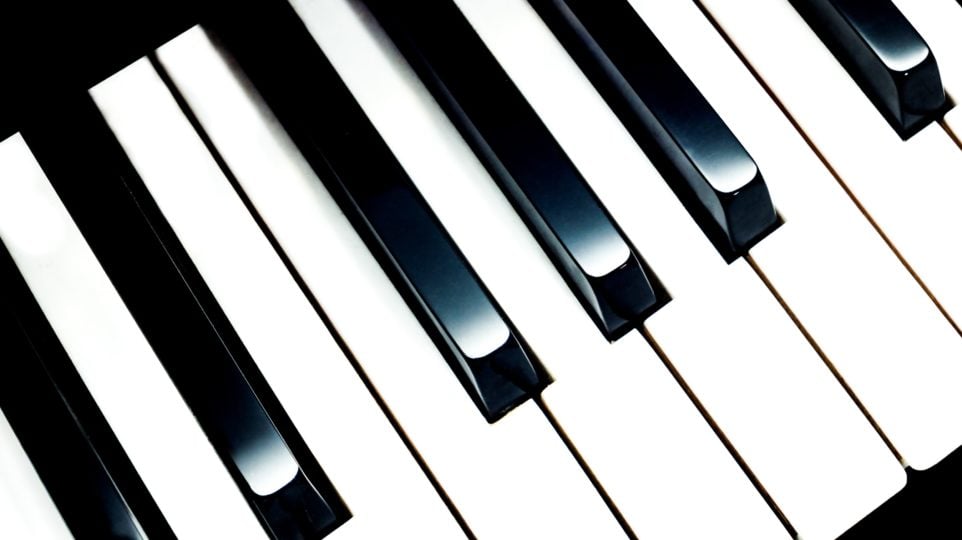 Internationally renowned Cuban pianist Frank Fernández has played in some 40 countries, but never the United States – until now. On August 18th, Fernández made his long-overdue recital debut in the U.S. as part of the Ravinia Festival. He offered a sample of some of his Ravinia recital in WFMT’s Levin Studio in concert, spoke with Elbio Barilari, host of Fiesta!