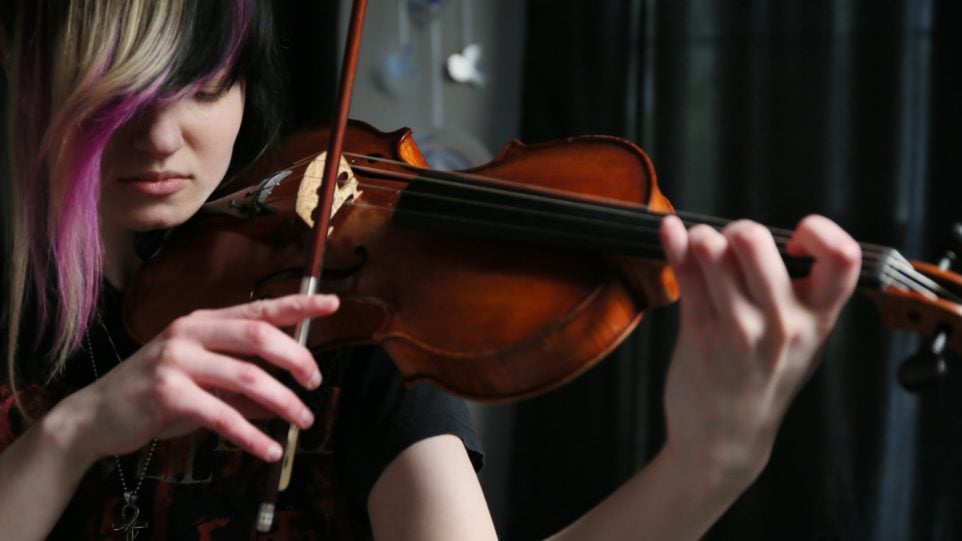 Sofiya Kyrylyuk was born June 7th, 1999 in Bucha, Ukraine. At the age of four, she moved to the United States and began studying violin a year later. She added viola to her priorities when she was twelve. Sofiya’s previous teachers include Stefan Hersh (professor at Roosevelt University), Alexander Belavsky (violinist at Lyric Opera), and Lisa Chodorowski. Her current viola teacher is Rami Solomonow. Kyrylyuk has been playing as a concertmaster in multiple orchestras including the Canzonetta, CYSO, and the Midwest Young Artists Philharmonia and Concert  Orchestras.  At the moment, she is the principal violist at Midwest Young Artisits (MYA) Symphony Orchestra, while also participating in MYA chamber groups. She held the position of principal violist with the North Suburban Symphony from 2012-2014.